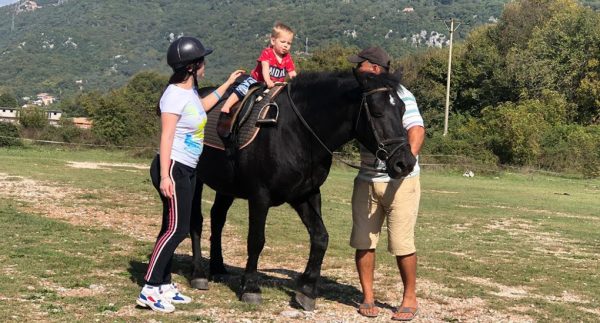 A free rehabilitation and educational camp “DobroMore” [translated from Russian as Kind Sea] for families with seriously ill children or children who have survived a serious illness, such as an oncological one, began its work in Montenegro with the support of the Russian Orthodox Church.

The project was put together by an organization called “Russian Orthodox Diaconia in Europe “Good Deed”. It was developed for Russian-speaking families from the CIS countries and Europe, the press service of the Synodal Charity Department reports.

The program is designed for 10 days, during which the participants are actively involved in interactive activities and creative workshops. There also are classes in paddleboard, horseback riding, and there are guided tours and trips.

“The main mission of the ‘DobroMore’ project is to create a space where everyone can recharge, restore resources for further battle with the disease or its consequences,” said Alina Titova, head of the “Good Deed” Orthodox volunteer organization and the project initiator. 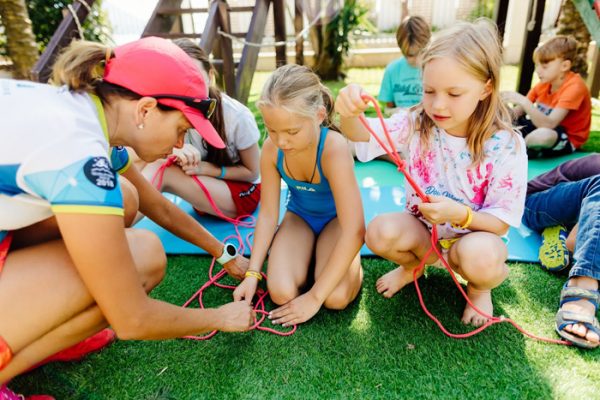 In the camp, the participants are undergoing rehabilitation. Among them there are families with children suffering from serious illnesses, including heart disease, diabetes mellitus, cerebral palsy, and there are also cancer survivors at the stage of prolonged remission.