Source: Pravmir (Russian)
Someone stole his bicycle, so the residents decided to raise money to buy him a new one.
Irina Sycheva | 20 February 2021 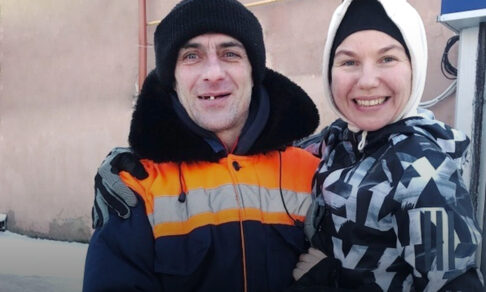 A bicycle was stolen from a street cleaner from Kaliningrad, which he rode to work. Olga Bykova, who lived in that district, turned to the townspeople, and in less than a day they managed to raise money to buy him a new one. More news is in the material of “Pravmir.ru”.

51-year-old Vladimir works as a street cleaner in one of the Kaliningrad districts. From the very early morning you can always find him working, putting things in order and cleaning the territory.

“At six in the morning in the summer, I saw him sweeping the streets and smiling. He is friendly and polite. Every time he waved from afar, greeting me, when I was jogging. Vladimir gives an example that no matter what you do, you can experience the joy and lightness of being!” Olga Bykova told Komsomolskaya Pravda.

Vladimir has the first category in cycling. He used to travel several tens of kilometers a day by bicycle. When the bike was stolen, he lost not only his hobby, but also his transport, because he had to walk to work.

When Olga found out about this, she published an ad on social networks about the collection of money for a new bike. Many Kaliningrad residents responded to the ad. In less than a day, they managed to collect more than 20 thousand rubles. They bought not only a new bicycle, but also a helmet and other accessories.

Vladimir did not expect such gift at all. In gratitude to Olga, he presented her with a vase and his drawing.

“You need to believe in good and kindness. The more there are such people, the stronger we are!” Vladimir said.

10-year-old Vladimir skated on frozen ice on Lake Chan in Vladivostok, near Morgorodok railway station. He did not notice a water opening under the snow and fell into the icy water.

His friend, 11-year-old Platon Polevshchikov, seeing that Vladimir fell through the ice, immediately rushed to the ice hole and helped the boy get out of the water. Thus he saved his friend’s life. 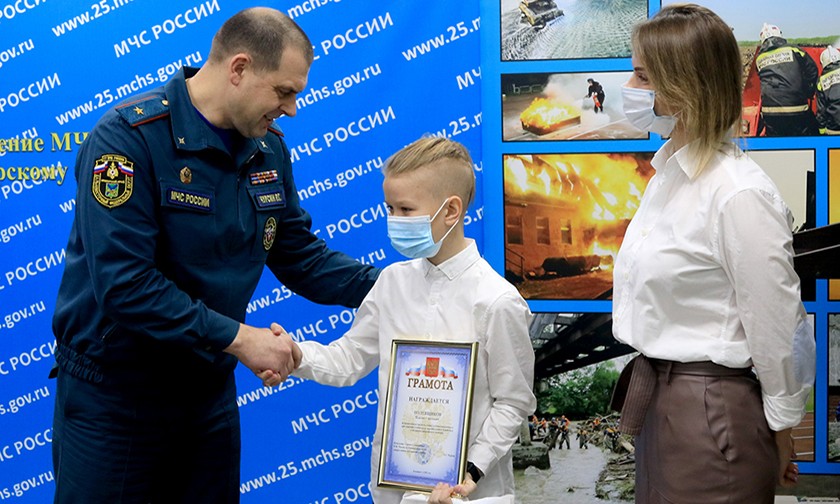 The student’s deed was noted in the Ministry of Emergency Situations. He was presented with a certificate “For the shown courage, bravery and dedication in saving a drowning person, for helping someone in their misfortune and for active civil position” and memorable gifts.

“I hope that this story will save other people from possible tragedies, and give the boys an incentive to do real deeds,” said Platon’s mother.

“Baskets of Kindness” To Be Distributed to Families in Yekaterinburg

The fund managed to collect a thousand sets called “baskets of kindness”. They include canned food, sunflower oil, buckwheat, tea, sugar, milk, pasta, and dried fruits. The total weight is over 5.7 tons.

“We practice industrial food sharing, saving usable unsold leftovers of food and essential goods from destruction and sending them to socially vulnerable categories of the population throughout the country as assistance,” Anna Kalmykova, Communications Director of the Rus charity fund, told ASI. 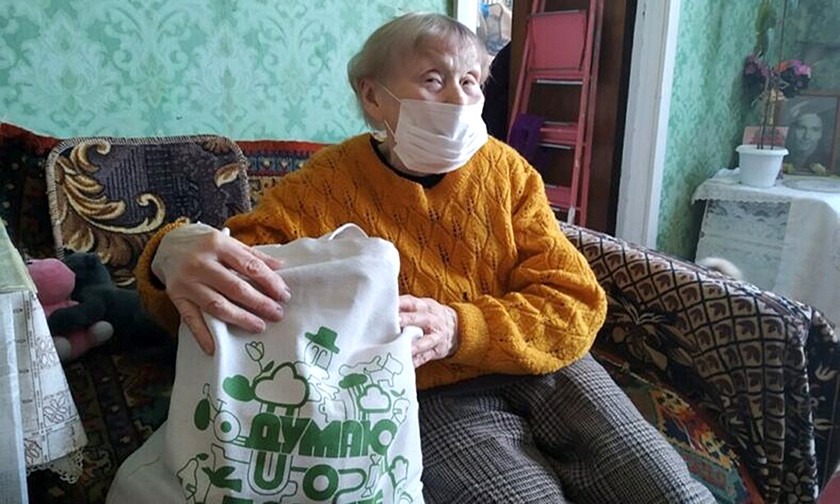 800 families from Yekaterinburg and the Sverdlovsk region will receive the “baskets of kindness” by the end of February.

The project “Korzinadobroty.rf” (Basket of Kindness) has been working since 2017. Since that time, it has been able to help nearly 4 thousand families in different regions of Russia.