Source: Basilica.ro
Elder Arsenie (Boca), perhaps Romania’s most beloved elder of the 20th century, will be considered for canonization by the Holy Synod of the Romanian Orthodox Church.
Gheorghe Anghel | 07 September 2019 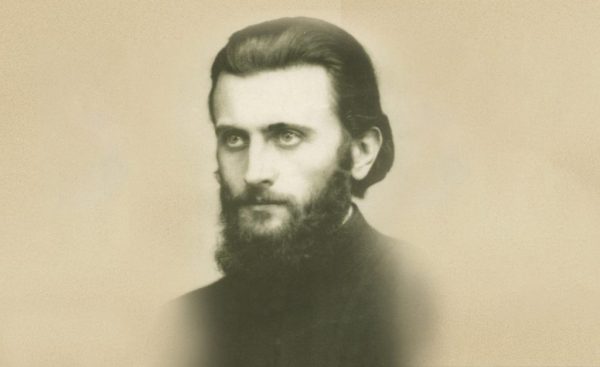 The commission first met on April 16, 2016. During the course of its work, the commission examined Fr. Arsenie’s life, teachings, and correspondences in depth.

Speaking about the canonization process, Met. Laurențiu stated in 2018: “The Church does not create saints, but only recognizes them. It is not Fr. Arsenie who needs the act of canonization of the Church, because there are so many signs that God has appointed him in the midst of the righteous, but it is we who need the help and intercession of the elect of the Lord.”

The complete file and document study on the sanctity of the life of Fr. Arsenie will next be submitted for examination and the decision of the Holy Synod of the Romanian Church.

Elder Arsenie, who reposed in 1989, was one of the great Romanian spiritual fathers of Communist times, and is revered today as a saint. Thousands go on pilgrimage annually to his grave at Prislop Moanstery in Silvașu de Sus, and images of him are seen as a blessing.

At least one such image, bought at Prislop Moanstery, began miraculously weeping in May 2015. A miracle is known to occur at his grave as well: Even though the temperatures there can be extremely low, often reaching -5 degrees, all of the flowers that have grown on his grave neither wither nor freeze and die by the extreme temperatures but instead remain in full blossom. From winter to summer, the elder’s grave remains full with blossomed, multi-colored fragrant flowers.