Source: Interfax-religion
Natalya Mihailova | 09 June 2017
Moscow, June 8, Interfax - Patriarch Kirill of Moscow and All Russia said that his meeting with Pope Francis in Havana served to further the constructive dialogue between the Russian Orthodox and Roman Catholic Churches. 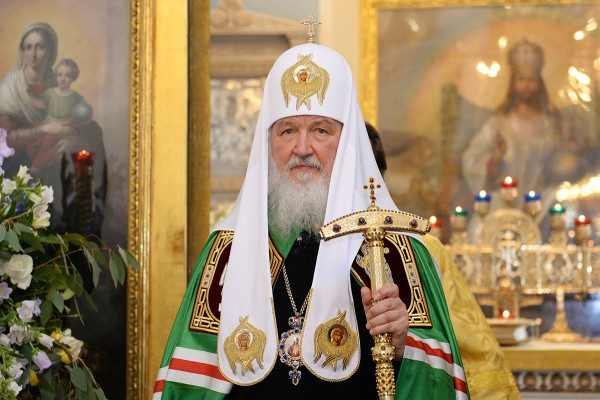 “I must say that since that meeting our bilateral relations have become more intense,” Patriarch Kirill said at a meeting with the ambassadors of the Latin American and Caribbean countries in Moscow on Thursday.

Today differences exist, including theological ones, between the Orthodox and the Catholics, the patriarch said, while expressing his support for the theological dialogue between the two Churches.

“We are not inclined to minimize the existing differences, but we also understand that the Christians, especially in Latin America, have the potential for such cooperation which is capable of galvanizing Christian forces to tackle the many issues worrying the humankind today,” the Russian church leader said.