St. Nicholas Relics to Be Brought to Russia From Italy – Church Official 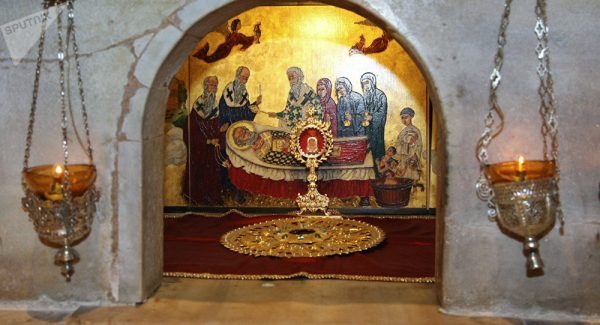 “From May 21 to July 28, 2017, part of the relics of St. Nicholas the Wonderworker, kept in the Pontifical Basilica in the Italian city of Bari, will be brought to the Russian Orthodox Church. This is a unique event for the entire 930 years of the relics being kept in Bari, during which they have never left the city,” chairman of the ROC’s External Church Relations Department, Metropolitan Hilarion of Volokolamsk, told reporters.

“The agreement on this unprecedented act was reached following the meeting between Patriarch Kirill of Moscow and All Russia and Pope Francis on February 12, 2016,” Metropolitan Hilarion said. 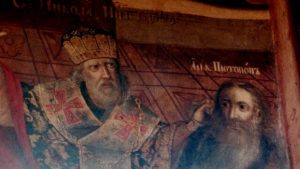 The Nativity Fast has begun and Christmas is just around the corner. Trees are soon to…