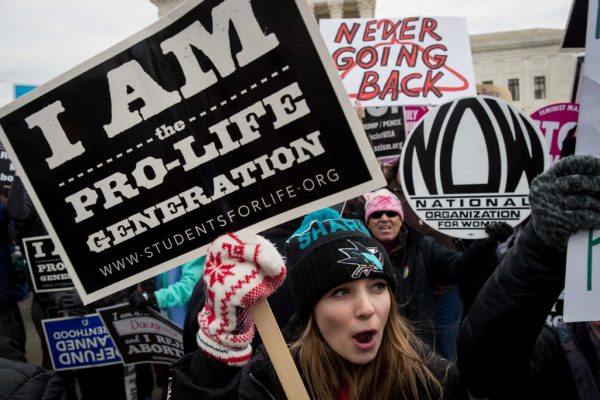 Friday’s outcome is expected to lead to abortion bans in roughly half the states.

The decision, unthinkable just a few years ago, was the culmination of decades of efforts by pro-life advocates.

The ruling came more than a month after the stunning leak of a draft opinion by Justice Samuel Alito indicating the court was prepared to take this momentous step.

Alito, in the final opinion issued Friday, wrote that Roe and Planned Parenthood v. Casey, the 1992 decision that reaffirmed the right to abortion, were wrong the day they were decided and must be overturned.

“We hold that Roe and Casey must be overruled. The Constitution makes no reference to abortion, and no such right is implicitly protected by any constitutional provision,” Alito wrote.

As CBN News has reported, thirteen states have trigger laws in place that will prohibit abortion after Roe was overturned by the high court. The issue will now shift to the state legislatures.