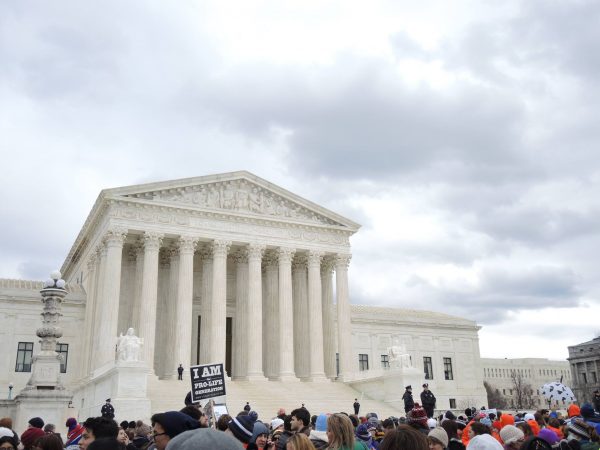 USA (MNN) — Last week saw a major victory for pro-life advocates. The United States Supreme Court ruled in favor of crisis pregnancy centers in California who argued their first amendment rights were being violated by the state.

The problem is that crisis pregnancy centers are inherently pro-life and many are faith-based. 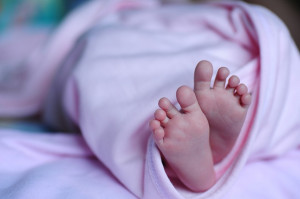 Eric Verstraete, President of Life Matters Worldwide, says, “The case basically came down to whether the pregnancy centers in California were going to be required to not only post but refer for abortion services. Those pregnancy care centers felt that was in direct violation of their free speech, which is why the case went as far as it did to the Supreme Court. It was upheld by an appeals court in California, but then…the Supreme Court voted on it and [we are] very thankful that the Supreme Court voted in favor of the pregnancy centers which is not requiring them now to refer for those abortion procedures.”

The Supreme Court’s decision on National Institute of Family and Life Advocates vs. Becerra means this case will go back to a lower court for reconsideration. However, essential requirements by the California law and their penalties have been stopped for now.

Justice Clarence Thomas wrote for the majority, stating this law “targets speakers, not speech, and imposes an unduly burdensome disclosure requirement that will chill their protected speech.”

Verstraete says a verdict like this gives a hopeful signal to the pro-life movement in the US. “I think the timbre of this decision, had it gone the other way, could have had some very monumentally negative effects on other cases or similar pregnancy center cases across the country. But because it went in our favor, I believe that other pregnancy centers will be encouraged to stand up if their free speech is being violated.” 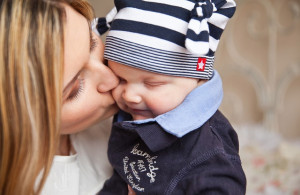 Life Matters Worldwide is a ministry equipping the Body of Christ to be a voice for the biblical pro-life message in our culture.

“It gives all of us cause to be encouraged in the work that we do where collaboration is key, not only from organizations like ours, but with all pregnancy centers. We are in this work together and this is just a huge answer to prayer.”

In addition to the free speech discussion, Christians who are pro-life hold the belief that all lives are valuable – no matter the age or circumstance – because of the worth God inherently places on each of us. It’s this belief that organizations like Life Matters Worldwide seek to elevate.

“We obviously believe that life is sacred, that each one of us as humans is made in God’s image. To be able to have everybody understand their worth and their value, that is really the starting point because when we individually understand our worth and our value, then our voices together can have a better, more lasting effect when we start to talk about it as a community,” Verstraete emphasizes.

“As we as communities come around these young women and these young men who are in these situations, I believe as we raise that level of value and we come together as a community, we’ll see some significant changes when it comes to abortion and abortion laws in our country.”

There is still a lot of work to do in raising awareness for the value of human life. But for now, “We’re truly excited that the ruling went in favor of the pregnancy centers because it encourages and bolsters the really God-honoring, God-fearing work that we do in the pro-life movement.”

Please pray for men and women in the US and around the world who are struggling with crisis pregnancies and looking for hope. Pray that God would bring them in contact with compassionate believers who can get them the resources they need and introduce them to Jesus Christ.

If you would like to learn more about Life Matters Worldwide and their pro-life resources, click here!

Ultimately, these words from Verstraete are powerful when affirmed to someone in light of the Gospel:

“You as a person matter. Your life matters.”