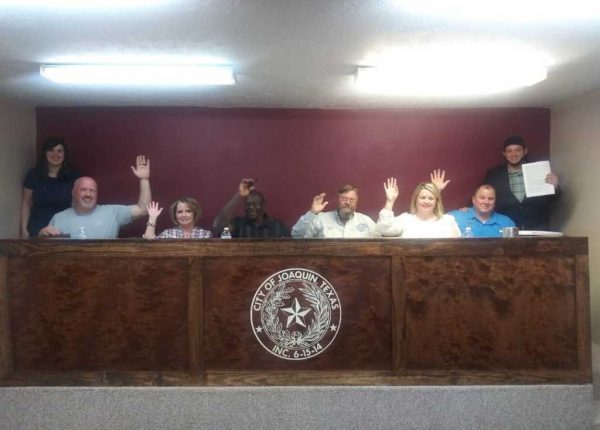 Yet another Texas town has outlawed abortion in its entirety, becoming a “sanctuary city for the unborn.”

City officials in Joaquin, Texas, unanimously passed the landmark ordinance, signing it on September 17 to coincide with the anniversary of the signing of the United States Constitution.

“The Joaquin Ordinance sees babies as the most innocent among us and sees those babies as deserving of equal protection under the law as any other member of our American posterity as defined by the United States Constitution. What a great way to celebrate Constitution Day!”

By outlawing the practice of abortion within the city limits, Joaquin, which has a population of just under 1000, has “made it impossible for an abortion clinic to exist in their city,” Dickson added.

The ordinance also prohibits the use of “abortifacients,” outlawing several drug types which aim to “end the life of an unborn child by preventing implantation of the zygote in the uterine lining,” Mark explained.

“This definition includes Ella, Plan B, Next Choice One Dose, and My Way. These are the MOST dangerous drugs that are being found passed out at schools across our nation as they lead to deaths of a countless number of unborn children,” Dickson warned.

In a video interview shared with Faithwire, Councilman Mike Cummings — the man who led the vote to abolish abortion in Joaquin — recalled receiving an angry phone call from a Planned Parenthood employee following the ordinance being passed.

“Got a call here at City Hall from someone who works for Planned Parenthood. They asked me how can I tell a woman what to do with her body,” Cummings explained.

“I told her, ‘I’m not trying to tell you what to do with your body.. do what you want to with it. I’m speaking for the voiceless body inside your womb, the one that can’t talk… that’s the one I’m fighting for.’”

Dickson has been the driving force behind a grassroots movement to outlaw abortion and create “sanctuaries” for the unborn — where they can be free from the threat of destruction.

Just last week, two Texas towns voted to pass ordinances banning the practice. The cities of Omaha and Naples both voted for the measure, making it a criminal offense to abort unborn babies at any stage of pregnancy.