The Goal of a Lesser Life 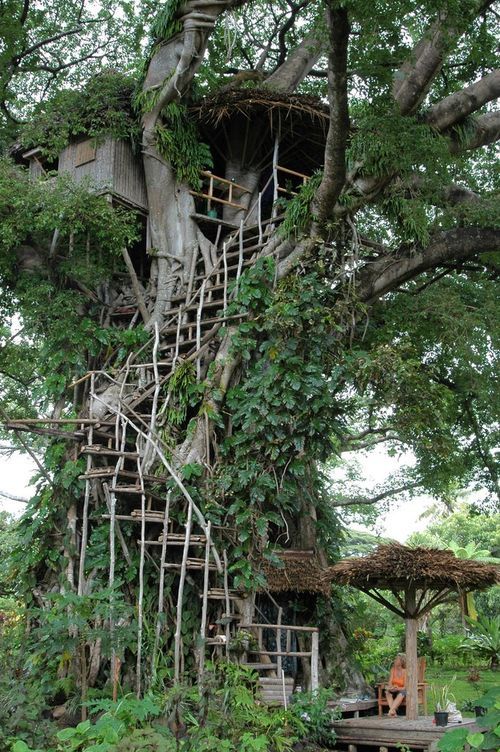 From my earliest childhood, I always heard the future spoken of in superlatives: the best, the best possible, etc. There was an unspoken assumption that each human being was uniquelysuited to something and that if they found that unique thing and worked at it, they could become the best at something. Some of my early successes revolved around the piano. With a bit of work, I was able to excel beyond my older brother (five years my senior). I kept up with other students of my teacher, though I noticed that I was not always on top. And then, I started Junior High.

There, in my homeroom, was a Jewish kid (the first I had ever met). Sometime during the year, he had the opportunity to play the piano for us. We were thirteen, and this scrawny guy sat down and ripped out a Rachmaninov prelude with ease. I had never seen (for real) anyone play like that. I also knew that I would never play like that. Perhaps he had found his unique thing.

As my world continued towards adulthood, and widened its scope of contacts, I learned repeatedly, that I was not the sharpest knife in the drawer. Though I had a bit of talent at one thing and another, I was pretty much above average, at best. The illusion of “uniquely suited” turned out to be a pep talk, but not the truth of our existence.

We live in the culture of the pep-talk, whether it is directed towards us or not. Watching the next amazing teen on “America’s Got Talent” can be astounding entertainment, but also a reminder that most of us are not like that. Our mediocrity would make bad TV. Excellence is largely a myth and a painful one for many. It is also a distraction from what is truly excellent about everyone and everything.

The modern cult of excellence is largely defined by our consumer economy. Excellence sells. There is always a message that if we found our unique thing it would have a unique place in the market. We would be productive, people would pay for it, like us, and we would be happy. This is largely untrue. Most people discover that no matter their gift or talent, that thing they do, over and over, is work. Sometimes we like our work, and sometimes we don’t. A Picasso can finish a painting and consider it garbage, even discarding it. A Picasso in the trash!

While excellence is great and beauty is a cause for wonder, we do not rightly live as part of a marketing strategy. Within the market, we are almost all reduced to audience, ticket-buyers, shills for the card-sharps. It is not a wise way to live a life.

I have imagined a normal day in a life, filmed in high-definition, carefully edited and produced with a breathless narration by Sir David Attenborough. As amusing as it might sound, the things that make up the content of The Blue Planet and other such creations are as mundane as a normal day in the life of an octopus. However, the film work manages to pay attention in patient wonder at what would normally pass unnoticed.

Our lives are driven by false assumptions in which we become our own greatest disappointments, all the while wondering at the excellence of others. In truth, our lives lack true wonder. We do not attend to the things that are most directly at hand. That which is uniquely proper to each of us is not our marketable skill – it is our very existence! That we do not rightly see our own existence means that we fail to rightly see the existence of others. We become like a movie audience in which all of the real people sit in the dark, unaware of one another, with the digital images dancing on the screen as the center of our short-term world.

Fr. Thomas Hopko, in his famous 55 maxims, mentions several times the need “to be small,” or, words to that effect. I would modify that somewhat by saying, “Learn to be content.” In our drive for excellence or constant improvement, we never learn the skills of being content with anything. I have known people who were very set on a career ladder and had no idea what to do when they reached the top. They learned everything other than how to live.

St. Paul uses the term contentment as a normative goal of the spiritual life:

Now godliness with contentment is great gain. For we brought nothing into this world, and it is certain we can carry nothing out. And having food and clothing, with these we shall be content. But those who desire to be rich fall into temptation and a snare, and into many foolish and harmful lusts which drown men in destruction and perdition. For the love of money is a root of all kinds of evil, for which some have strayed from the faith in their greediness, and pierced themselves through with many sorrows. (1 Tim. 6:5-10)

Contentment (αὐταρκεία) has the meaning “having a sufficiency within yourself.” Elsewhere, St. Paul speaks of his own experience:

Contentment allows us to remain attentive to where we are (and who we are). The drive of our culture always distracts us and focuses our attention to where we are not and to where we want to be. It creates an anxiety and makes our present life a distraction. The present is a marvelous place. It is also the place of the heart.

The heart itself is but a small vessel, yet dragons are there, and there are also lions; there are poisonous beasts and all the treasures of evil. But there too is God, the angels, the life and the kingdom, the light and the apostles, the heavenly cities and the treasuries of grace—all things are there. St. Macarius (H.43.7)

Guilt and Shame – What’s The Difference?

There is a very handy saying that differentiates between guilt and shame. Guilt is about what I have done –…

I recently re-watched one of the most eye-opening programs on the 20th century, The Century of the Self (BBC 2002). It…

Churches in Wales to Close for…

Metropolitan Hilarion: The Lord Gives Each…

Most viewed articles
‘Unbelievably Evil’: Netherlands to Allow Euthanasia of Children Under 12 Years Old160
Bliss or Misery: What Will You Choose?149
Guilt and Shame – What’s The Difference?117
Patriarch Daniel: St Paisios of Neamt Has Founded a School of Spirituality for Whole Orthodoxy80
Grateful for Family Time Amid Challenges63
Churches in Wales to Close for Three Sundays in National Lockdown58
Metropolitan Hilarion: The Lord Gives Each of Us an Opportunity to Get Near the Kingdom of Heaven Here, On Earth56
Kaliningrad School Student Assembles and Gives Away Computers to Families44
The Two Sts. Pelagia of Antioch1
Orthodoxy and the Environment1
Most popular authors
Pravmir.com team274
Vladimir Basenkov149
Archpriest Stephen Freeman117
Aurelian Iftimiu80
Priest Barnabas Powell63
Irina Sycheva44
Archpriest Michael Gillis1
Archpriest Lawrence Farley1