The Passion of the Chaplain 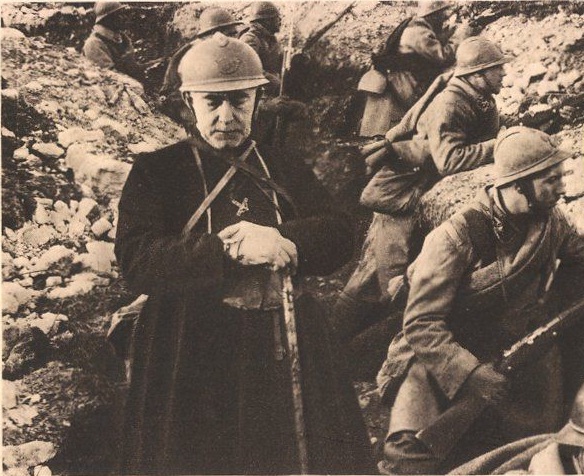 Today several of us chaplains were having lunch together during class break. We are all taking a Clinical Pastoral Education class sponsored by one of the Veterans Affairs medical centers. You are probably not aware that the Department of Veterans Affairs has Clinical Pastoral Education training in various medical centers around the nation. This should not be surprising. After all, the Armed Forces have chaplains, and the Veterans Affairs Medical Centers are where injured, retired, or discharged members of the Armed Forces go to receive care.

The chaplains in the class come from a variety of backgrounds. We have several who have served in combat and felt called to serve the Lord. We have a couple who feel called to work in the area of PTSD chaplaincy. We have a couple of others who wish to work in the area of Military Sexual Trauma. We have others who feel called to serve in regular hospital chaplaincy, which includes the emergency room. We come from an incredible variety of backgrounds. We range from black Pentecostal through middle-of-the-road Southern Baptist, through Presbyterian, through Greek Orthodox and so on. We are black, white, and Latino. We grew up in poor areas of northern cities, in other countries, and in the rural South. We are a mix of growing up entitled and growing up not entitled. We are young, and just getting started in ministry, as well as old and around retirement age.

But, more than anything else, we have become a band of brothers and sisters. Each of us has had to go through experiences we would wish on no one else. Today a couple of us commented on the difficulty of being present while physicians notified parents that their little child had died, of being present while a father sat there with his injured son’s blood on his shirt only to be told by the ER physician that his son did not make it. The physician gets to leave, but the chaplain stays afterward to deal with the emotional aftermath. Other chaplains have shared about working with PTSD patients, some of whom are incredibly self-destructive. These longer term chaplains may work with someone for a while, only to “lose” the patient. Even though it was the person’s decision, yet the chaplain may feel guilty for not “saving” them. Hospice chaplains stand the death watch with people that they may only know for a brief time, only to be standing at their bedside when the time comes to usher them into the next life. They see death day after day while aiding the dying and their families.

As we shared our stories, I began to realize that many chaplains see more acute tragedy in a regular week than many pastors see in several years. I have begun to call it The Passion of the Chaplain. I think that it is an appropriate term because it is the passion of the chaplain that leads him or her to become a chaplain. At the same time, there is the older meaning of the word passion in the sense of suffering. Chaplains suffer. You cannot be a human being and not suffer because of all you see and the people to whom you have to minister, and whose stories you have to hear (not merely listen to, but hear).

Remember to pray for those who have a vocation to be a chaplain. 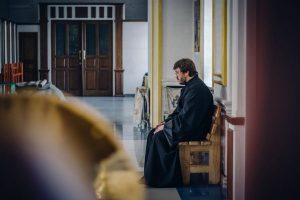