The Times they are a changin’

Source: Father of the Blue Mountains
Are we in exile or we are entering into it? Despite growing evidence, perhaps we haven’t realized it yet; or maybe our hope that it if we just ignore it, things will change back to a more comfortable situation. Yet,it has already happened – to hold to traditional values has been called bigotry.
Archpriest John Moses (+2019) | 05 August 2014 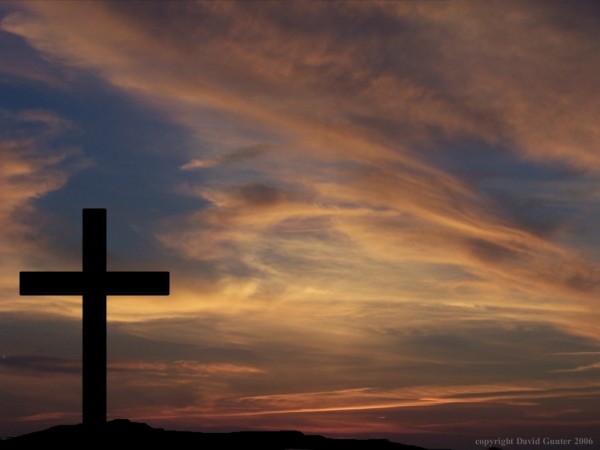 If you were born in America, or if you have been here for a while, you will eventually hear about what is called “the American idea.”  I recently heard Bono, the lead singer of the group U2, speak about this. The American idea holds that we are all equal, and each person is unique. Each person has the freedom to pursue life, liberty, and happiness.  Bono said that it is a gift not just for Americans, but for the world. 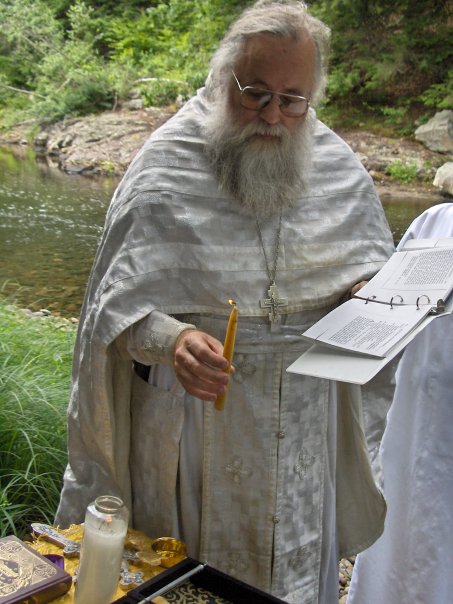 The times they are a changin’. This American idea has evolved into the idea that the right of self-expression is now the highest American virtue, and it trumps all other rights. The right to assembly no longer means that I can meet with people who share a common interest. All must be allowed to join whatever they think or believe. This is now impacting Christian colleges and universities who now must include those whose lifestyle or belief is counter to traditional Christianity.

In times of change, the power of conformity is great. We want to feel accepted, respected, and avoid any kind of persecution. We will live no differently from others. At the moment, most of us live somewhere between the hope of being true to ourselves and conforming to the world. The time may be near when we can no longer find a safe spot and to compromise will mean to leave the Kingdom of God.

For the Orthodox Christian, neither self-expression nor conformity to the world is the issue. As St. Paul said, we are not to be conformed to the world, but transformed by Christ. To take on the image of Christ is to be hated by the world. The fact that the world has not hated us may be a marker of how poorly we have avoided the conforming power of the world. We remembe when the Church and society had a more comfortable relationship. The culture seemed to reflect the values of the Church, and members of the Church felt that being a good citizen was their highest and best calling. We wish it could go back to those times.

Let us hear from one voice:

“We live in a time of exile. At least those of us do who hold to traditional Christian beliefs. The strident rhetoric of scientism has made belief in the supernatural look ridiculous. The Pill, no-fault divorce, and now gay marriage have made traditional sexual ethics look outmoded at best and hateful at worst. The Western public square is no longer a place where Christians feel they belong with any degree of comfort.

It is also being driven by issues that few predicted would have such cultural force. It is surely an irony as unexpected as it is unwelcome that sex—that most private and intimate act—has become the most pressing public policy issue today. (Who could have imagined that policies concerning contraception and laws allowing same-sex marriage would present the most serious challenges to religious freedom?) We are indeed set for exile, though not an exile which pushes us to the geographical margins. It’s an exile to cultural irrelevance.”

By ROD DREHER for the American Conservative

Is this witness true? Are we in exile or we are entering into it? Despite growing evidence, perhaps we haven’t realized it yet; or maybe our hope that it  if we just ignore it, things will change back to a more comfortable situation. Yet,it has already happened – to hold to traditional values has been called bigotry. The government is beginning to apply legal sanctions against such “bigots.” The IRS has already denied the right to speak freely from the pulpit on political issues. To speak politically may result in the loss of non-profit status. It has been suggested that reading or talking about Scriptures that are considered anti-homosexual constitutes hate speech and should be banned. Other things are afoot, but I think you get the idea.

If we are in exile, then the battle grows more intense between holding to the Faith and power of  conformity. The Church has been in this situation before. Sometimes, exile meant being moved from home and family. Sometimes it meant persecution and death. Until now, it seemed impossible that such persecution would come again. It is amazing that persecution will come under the banner of equality, uniqueness, and freedom.  How do we survive this? Let me draw a few ideas from the history of the Church which not only survived, but converted the world around her.  These strategies have always been true, but in exile they are more urgent.

In exile, it is vital that we draw closer together in community. This doesn’t mean that we close our doors to the world or move to Montana. It means that it is the Church, and not our circle of friends, family or work, from which we will draw our strength and encouragement.  We will need our Orthodox brothers and sisters, priests and hierarchs to draw closer together in love and mutual support.  The Sunday Liturgy is an expression of our community, but once a week is not enough for those in exile. It is our hope to renew the Sisterhood and the Brotherhood here at Holy Myrrhbearers. Among the things they will, the fellowship that we will share in these meetings will be vital.  We must abandon the American myth that we are all self-sufficient individuals and can do just fine on our own. This is the way the early church survived dark times of exile.

The Eucharist is the medicine of the soul. In exile, infrequent communion  and poor attendance will not be enough to face what is coming. More than ever, our spiritual life must be our number one priority, above work and family and all else. We will need strength to be able to witness to our family, to train our children so that they can understand why they face ridicule for being a traditional Christian.  We may want to rethink our abandonment of worship on Saturday night.  The Church has a liturgical schedule that can counterbalance the rhythm of the world. How will we be able to inspire our children to hold to traditional Faith and they see no commitment from the parents?

Since this exile is in part ideological, we must know how to respond.  We must be sure that we know the teachings of the Church and how they are to be applied.  The truth will set us free, but if we are ignorant of the truth, the world will easily ensnare us. We must study or die.

The Saints in exile displayed incredible courage and commitment to the Lord. How was it possible? They were men and women of prayer. In work and in all of life, they had communion with God. When Church, Liturgy, and study were taken away, it was prayer that sustained them.  If the voice of the prophet is being heard again, let the voice that warned the Israelites, is correct and our exile is near or already here, then it is time that we commune with God as much and as often as we can until life becomes prayer and prayer is life.  Someone suggested that being the Church publically will become impossible. The spirit of the anti-Christ has always been around and it seeks to incarnate into governmental systems. If our present government is anti-Christ or is tending that way, the time may come when anyone who meets together publicly will draw the attention of that spirit and will be persecuted to extinction.  We must be ready, and we will be ready if we are people of prayer. After all, it is spiritual warfare and must be fought spiritually.

In conclusion, we are entering a time that we thought would never return. I know it may be hard to believe. We have always believed that the freedoms guaranteed in our Constitution would protect us. Now those freedoms are being used against us. Whether you feel the struggle or not, whether you compromise with this society or not will depend on your allegiance to Christ and the Holy Orthodox Faith. At the moment, when you walk down the street, there is nothing to distinguish you from anyone else. That may be changing.