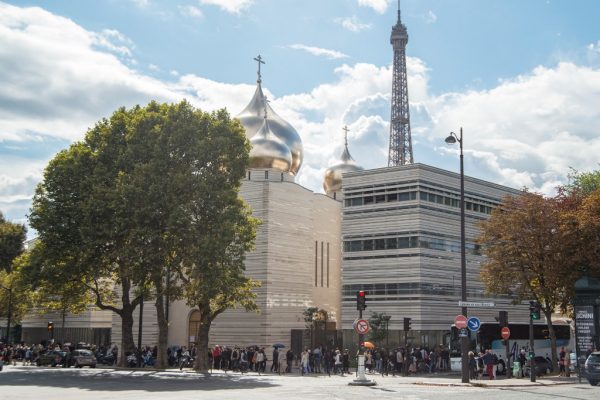 The Trinity Cathedral and the Spiritual and Cultural Center on Quai Branly have become one of the most visited places in the prestigious 7th District of Paris during the Days of the French National Heritage. It was the first time that they took part in this celebration of republican significance.

The Days of the National Heritage have been held in France for already 35 years. This year, an open access was made on September 16 and 17 to 15 thousand cultural establishments and governmental institutions. Traditionally on these days the Élysée Palace, the residence of the French Prime Minister, and ministries open their doors. Free visits are offered by the most famous museums, such as Louvre, Musée d’Orsay, Musée Rodin and others.

The Orthodox church on Quai Branly had been recommended by such major French newspapers as Le Monde and Le Figaro. Parisians and visitors patiently stood in hours-long lines to get into the church and to see the exhibitions in the Center’s exposition halls. 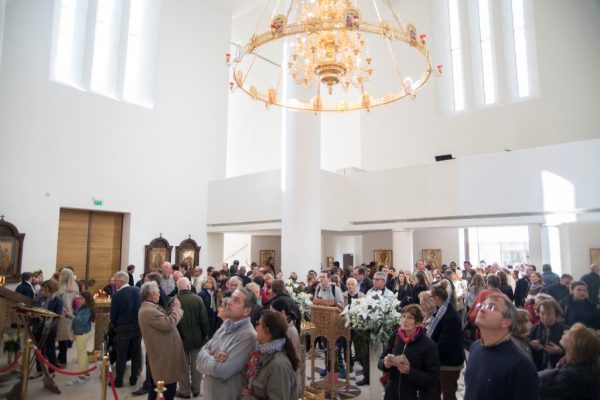 In the cathedral, the visitors were welcomed by the clergy and workers of the church. For eight hours they answered questions and were ready to conduct tours for those who wished to come to a better knowledge of the work of the Spiritual and Cultural Center. 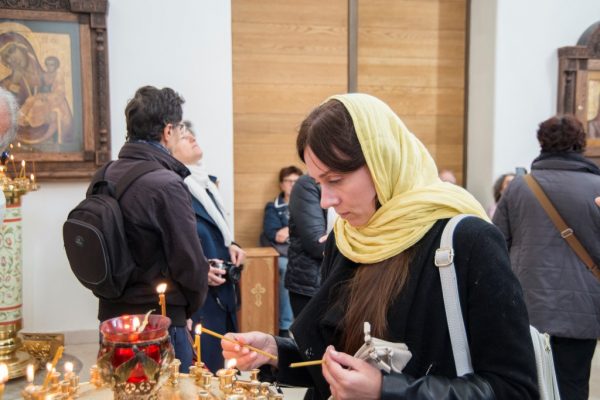 An overwhelming majority of the visitors (and in various estimates they were at least 12 thousand) shared the opinion that the Orthodox cathedral on Quai Branly became not only an integral part of Paris’s architectural heritage but also certainly is one of its adornments, the website of the Diocese of Korsun reports.