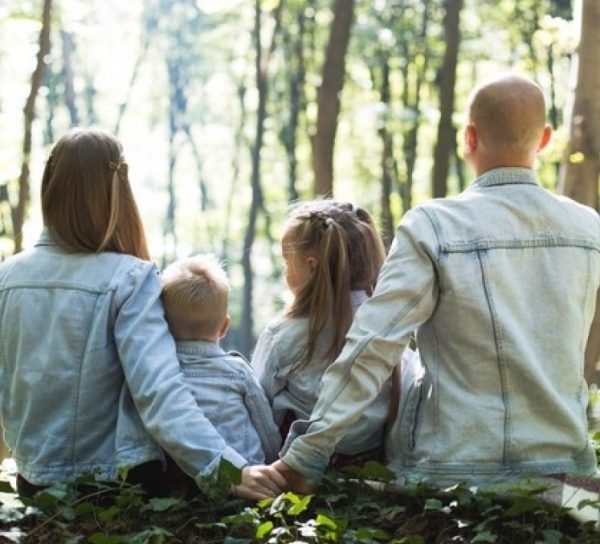 The United States has a higher rate of children living in single-parent homes than many other parts of the world, and Christian children around the world are about twice as likely to live in a single-parent home, according to a recent report by the Pew Research Center.

In a report released last week by Pew’s Religion & Public Life, the research organization found that 23 percent of children under 18 in the U.S. lived in a single-parent home.

Of the nations listed in the report, the United Kingdom came the closest to the U.S., with the British nation having 21 percent of children under 18 living in single-parent homes.

“Single-parent homes are not common in general, with fewer than one-in-ten children around the world living with one parent and no other adults,” noted Pew.

Pew also found that, among all countries surveyed, 52 percent of children raised Christian live in two-parent homes, while 32 percent live in extended-family homes. Eleven percent were raised in single-parent homes.