Source: DECR
Natalya Mihailova | 30 July 2014
The press service of the Orthodox Church of the Czech Lands and Slovakia’s diocese of Prague has reported that, with a blessing of Archbishop Joachim of Prague, daily prayers for peace in Ukraine will be lifted up from August 3 to 10, 2014, during the Divine Liturgy at one of the churches in Prague. 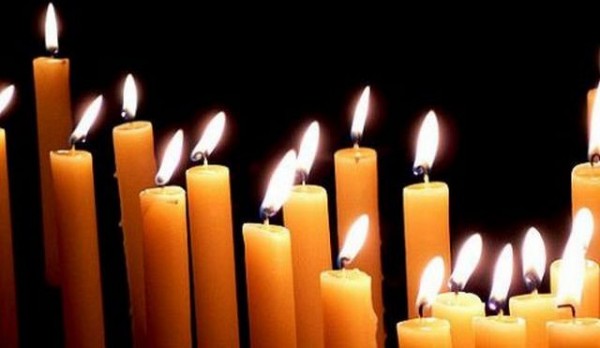 “The Orthodox faithful in the Czech Lands follow with pain in their hearts the current dramatic developments in Ukraine. In all our churches we have been praying for the Ukrainian people for many weeks now. For the last decades, many Ukrainian citizens have found a new home for a time being or for good and many of them have become active members of our Orthodox Church”, the press services states.

“We sympathize with our brothers and sister in faith and express profound concern for the loss of many human lives and other tragic consequences inflicted by the present conflict. Ukraine is a country with a millennium-old Christian Orthodox culture. For this reason we continue to believe that despite today’s battles and strife what will prevail is the awareness of Christ’s commandment of love for neighbours whatever their nationality may be and whatever political beliefs they may hold. Christian values inherent in the Orthodox culture of the Ukrainian people will prevail over the differences however fundamental and serious they may seem”, the statement notes.