Your Word, Your Handshake, and Your Image 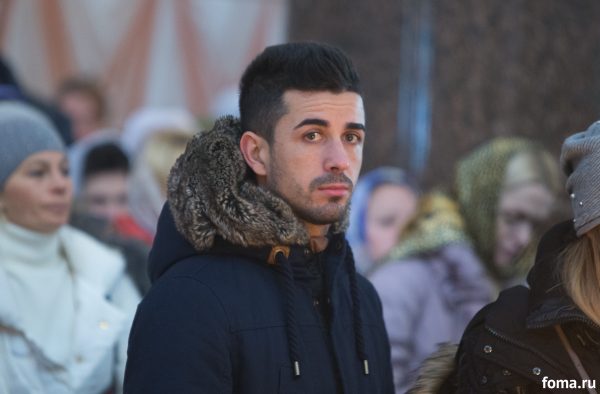 When Roy Rogers was eighty-three he had bad arthritis in his feet. He still showed up at the museum in Apple Valley off the 15 near Barstow, California, and his son Dusty said one day, “Dad, why don’t you wear slippers or sneakers to give your feet some rest?” To this Roy replied, “Son, a man’s only got three things in this life: his handshake, his image, and his word.” So Roy kept on wearing those fancy cowboy boots until the end. Roy and Dale are gone now, and the Museum in Apple Valley closed at the end of 2009. But his saying has stuck in my mind all these years.

It’s the part about the word that struck me most when I hear this story. I heard it about the same time as the O J Simpson fiasco – the white Bronco on the freeway, the trial, all the sordid details. William Bennett, former US Secretary of Education, who was writing books about ethics and morals at the time, quipped that “there is a big difference between celebrity and heroism” because people were actually cheering on O J as he tried to escape the police. The whole concept of truth in speech was in the air at the time, and the contrast between Roy and O J struck me then, and even more so during the circus that followed, masquerading as a trial.

Keeping your word used to be a sacred trust. Does it remain so? We can only hope. I have numerous contacts outside the ministry, and frequently I have heard from hiring agents, “If I can find people who are honest and forthright and show up on time, I’m satisfied that they are employable.” This plaintive cry indicates that lots of people are not honest and will fudge on their word – the opposite of fudging being forthrightness.

A new book on a disastrous financial scam is entitled, “The Wizard of Lies: Bernie Madoff and the Death of Trust.” Pretty much says it all, doesn’t it? Or consider the recent scandals in the Atlanta school system, where teachers – teachers, not students – cheated by altering student exam grades. What trust can you have in schools where this goes on? These are all issues of basic honesty in word and deed.

Honesty and forthrightness are virtues. These are qualities you carry inside and demonstrate to the world through your actions and activities. Honesty is when your word is aligned with your actions. No lies. No deceptions. My father warned me that when you deceive people, you have to remember your lies in order to cover your tracks. Therefore, he reasoned, it was better to be honest from the get-go because that way you wouldn’t have to keep on lying and compound the problem. The essence of some comedy, by the way, is to be found in the endless search for the next lie to cover the last one, but that’s beside the point.

Honesty and forthrightness are virtues. They are barometers of the soul, so they’ve always been connected with faith. Sometimes that connection rises to the surface. It is also possible to commit to the virtues of honesty and forthrightness without being religious, in which case you’ve sort of made virtue your religion – which is not far off the old Greek ideal. It’s an acceptable way to preserve the values.

We must recover these virtues if we are to continue to craft a society of trust and goodwill. All of this recovery begins when you wake up every morning and resolve, like old Roy, that you will keep your word, offer your firm handshake as testimony, and keep your image thereby untarnished.

Most viewed articles
Look What I Have Done!112
On Why We Must Reproach Ourselves111
Metropolitan Hilarion Visits a Russian Church under Construction in Cyprus95
A Regular Session of ROCOR Synod of Bishops Held in New York84
Metropolitan Hilarion of Volokolamsk meets with Archbishop Chrysostomos of Cyprus75
The Healing by the Pool of Bethesda75
Church of Martyrs and Confessors of Communist Prisons to be consecrated in Târgu Ocna56
Metropolitan Hilarion meets with leaders of a major inter-Cristian humanitarian organization47
Patriarch Porfirije: There is No Peace without Peace with God and the Desire to Live According to God’s Commandments46
Life Savers6
Most popular authors
Pravmir.com team347
Fr. Stephen Powley112
St. Dorotheos of Gaza111
Fr. Theodore Stylianopoulos75
Ștefana Totorcea56
Archpriest John Moses (+2019)6