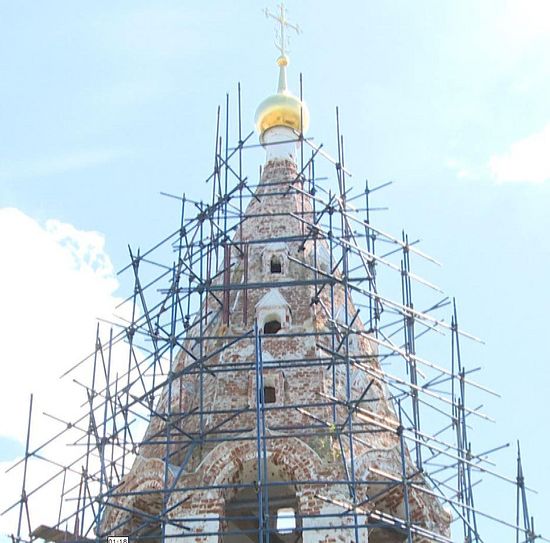 Known as the “Peal of the Moscow region,” the Bobrenev Monastery of the Nativity of the Theotokos, built in the 14th-century by Prince St. Dmitry Donskoy, is set to undergo restoration.

Thousands of pilgrims travel to the monastery every year to venerate the wonderworking Feodorov Icon of the Mother of God, reports 360tv.ru. 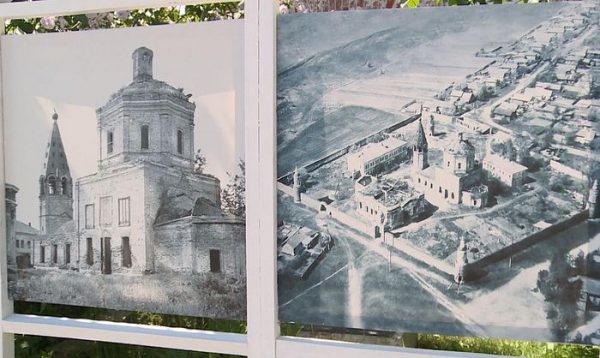 The monastery’s Cathedral of the Nativity of the Theotokos is surrounded by scaffolding, awaiting restoration for a long time already. According to tradition, St. Dmitry Donskoy and a voivode known as Bobrok vowed to establish the monastery if they won the Battle of Kulikovo.

During excavations, it was found that a white-stone church of the 14th-century once stood on the site of the current church. Long reconstruction work was completed in 1790, and the church was supplemented with a trapeza and side chapel. A red-brick bell tower was added in the 19th century. The monastery has experienced a lot during the 600 years of its existence. The cathedral was desecrated and used to store saltpeter during the long years of godless atheism. There was also a hostel, school, state farm, and a dump on the territory of the monastery. Services are held in the neighboring church, known as the “Church of singing angels” thanks to its good acoustics. “This church is the guardian of an ancient copy of the Feodorov Icon, which is considered miraculous and to which people come to ask for help in their family lives and in the Christian life and virtue,” the abbot explained.

The monastery was included in the government’s “Culture of the Moscow Region” program this year, giving it a chance for revival. The plans are ready, and preparatory work for the future reconstruction has begun.