21 Orthodox Churches to Open in Moscow this Year 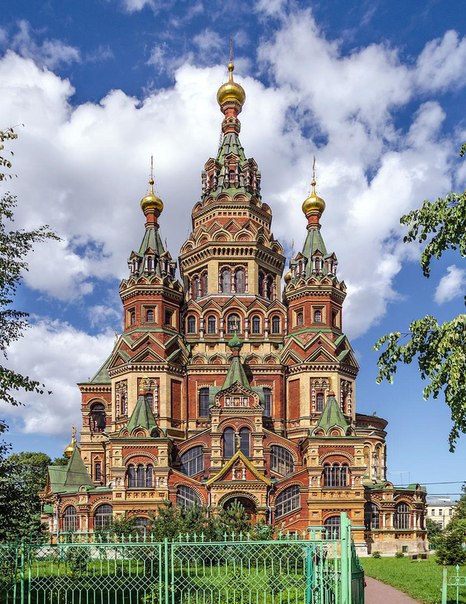 21 church complexes will be built or put into operation in frames of Program-200 in Moscow during 2018, the State Duma deputy, curator of building new churches in the capital Vladimir Resin told Interfax-Religion.

The program of building new Orthodox churches started in Moscow in 2010 on Patriarch Kirill’s initiative and it is realized in all administrative districts except the Central District. Its goal is to build nearby churches in densely populated districts of the capital.

Today, 231 lots of land are included in Program-200, 80 of them are at the stage of preliminary preparation of design projects. 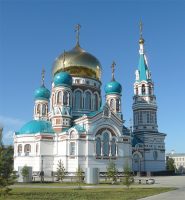