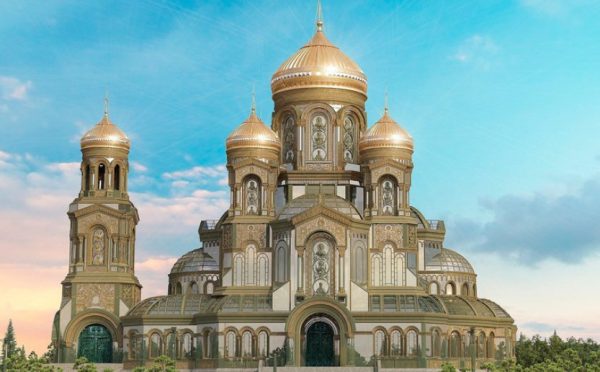 This is how the church will look like, Russian Defence Ministry press service

Russia’s Ministry of Defense plans to build the military’s main church in the Moscow Region, and it’s going to be big. According to blueprints, the church will be 95 meters tall, making it the third tallest Orthodox church on the planet. As it stands, the first and the second tallest are also Russian: Cathedral of Christ the Savior in Moscow, and St. Isaac’s Cathedral in St. Petersburg. 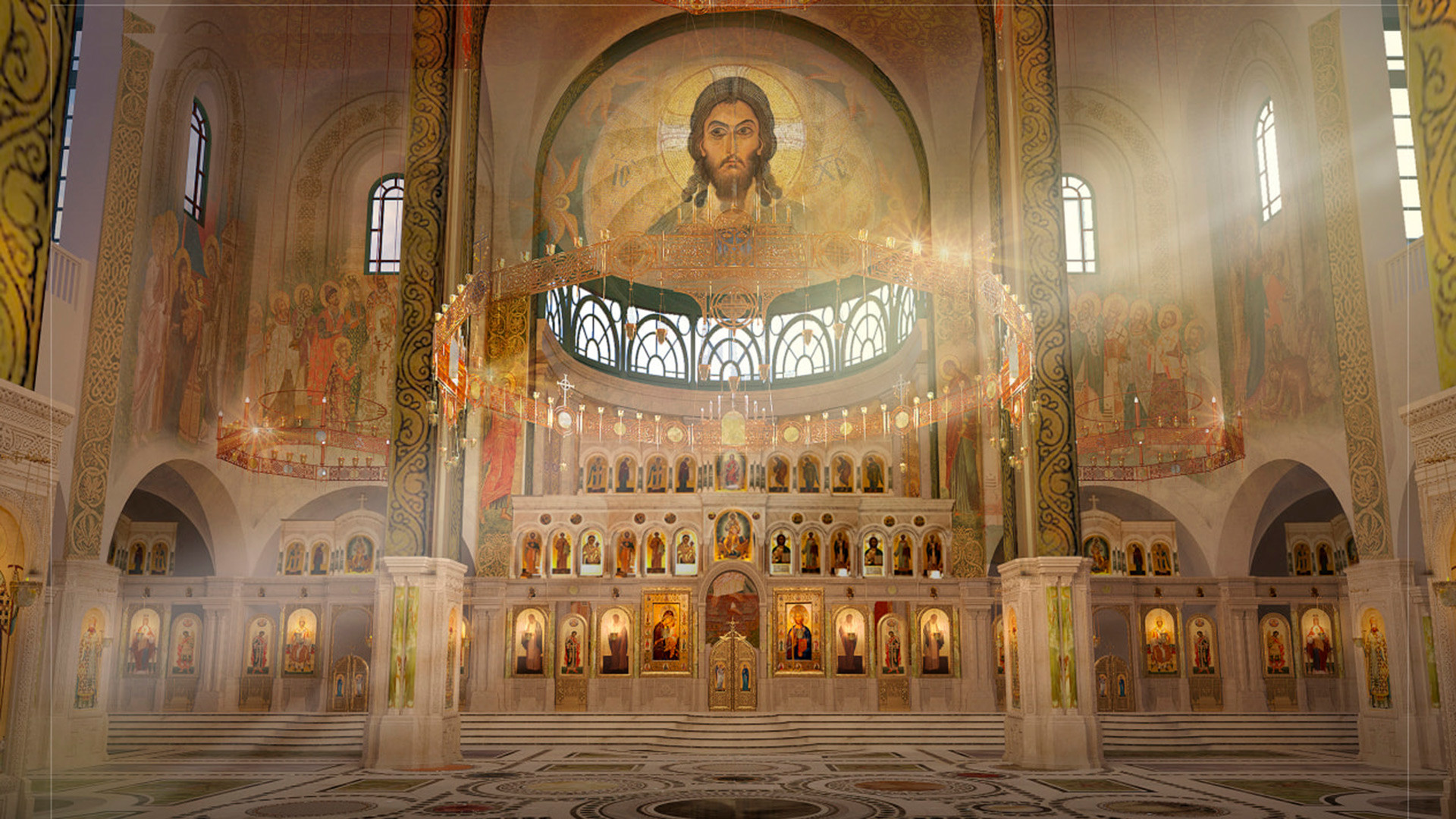 “Throughout history, Russians have built monumental churches, chapels, and whole architectural ensembles to commemorate the defenders of the Motherland,” the project’s official webpage says. Thus, the new church follows the traditions and aims at “uniting all the Orthodox servicemen of Russia.”

The Minister of Defense Sergey Shoygu stated that both the government and the Russian Orthodox Church approve of the project. The church will be in the Byzantine style and located in Patriot Park in Kubinka, (75 km west of Moscow). It’s earmarked to be completed by 2020.

On September 30, 2021, the presentation of the Chinese version of Patriarch Kirill of Moscow’s book In His…

Most viewed articles
Finding God through the Psalms144
How Involved Should the Church Be in Politics?107
French Saxophonist Ordained a Priest for Orthodox Parish in Louveciennes105
The Difficulties of Life84
ROC Holy Synod Holds Two-Day Session71
Never Say “I Will Do It Tomorrow”: Elder Dionisie of Colciu’s 112th Birth Anniversary69
Damascus Representation of the Russian Church takes care of schoolchildren with disabilities57
St Vladimir’s Seminary Press Profiles Patriarch Daniel in a New Book: Rebuilding Orthodoxy in Romania40
Chinese version of His Holiness Patriarch Kirill’s book In His Own Words to be presented in Moscow35
Two Lessons from the Cross2
Most popular authors
Pravmir.com team268
Fr. Theodore Stylianopoulos145
Archpriest Lawrence Farley107
Metropolitan Athanasios of Lemessos84
Aurelian Iftimiu69
Ștefana Totorcea40
Maria Trushanina1
Fr. Gabriel Bilas1