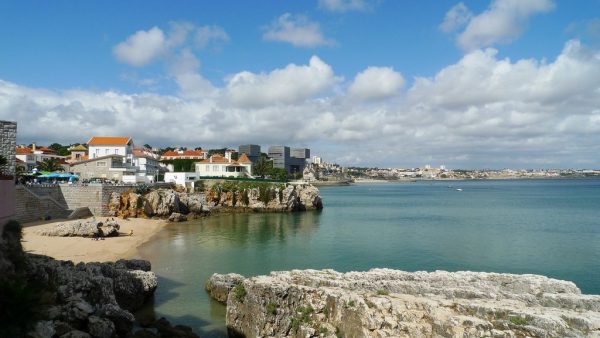 A land lot in resort zone of Portugal town Cascais not far from Lisbon is given for rent to the Moscow Patriarchate, as it is going to build a church and parochial premises on it.

The official website of the Russian Orthodox Church reports that it is the result of a meeting between Bishop Nestor of Korsun, who administers Russian parishes in certain countries of the Western Europe, with Cascais mayor Carlos Carreiras.

According to the signed contract, the allotted land exceeds 16 hundred parts, the period of the rent is 50 years.

The bishop got acquainted with life of Orthodox parishes in Portugal. He visited an Orthodox school in Loule, which was given premises by local authorities for free. The parish in Albufeira develops dynamically, the parochial church was acquired, regular divine service are celebrated every week. 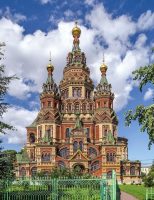