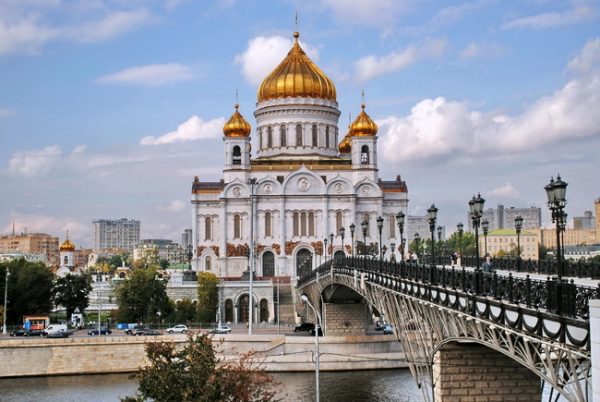 “When we celebrated the 1000 anniversary of Russia’s Baptism in 1988, the Russian Church has 6,000 churches. Today we have 36,000 churches. We opened a thousand churches a year with almost the same speed, or three churches a day,” he said on air Church and the World program on Rossiya-24 TV.

He stressed it was done “not on the instruction, but as existing churches cannot house all coming believers”.

The Russian Orthodox Church provides pastoral care to Orthodox residents in a number of states – Russia, Ukraine, Byelorussia, Moldavia, the Central Asia, the Baltic States, China and Japan. The Moscow Patriarchate’s communities exist in many other countries where Russian-speaking diaspora lives.