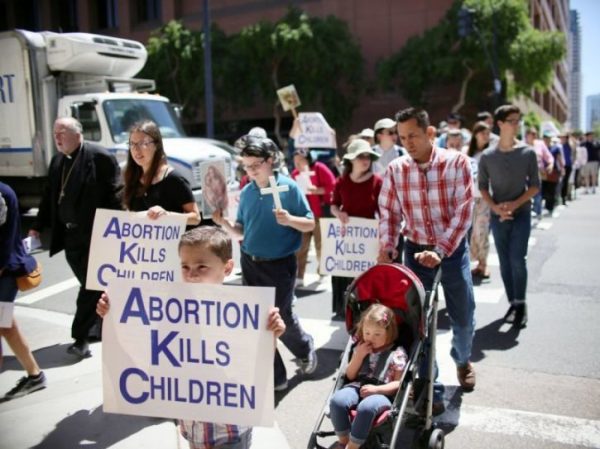 The Centers for Disease Control and Prevention has found that the number of abortions in the U.S. has hit a historic low, according to a report released on Wednesday.

“Among the 49 areas that reported data every year during 2006–2015, decreases in the total number, rate, and ratio of reported abortions resulted in historic lows for the period of analysis for all three measures of abortion,” the report said.

A major drop was also reported when it comes to teenage abortions. Those aged 15-19 accounted for 9.8 percent of all reported abortions in 2015, which is a decrease of 41 percent from 2006.

The CDC did not comment on the decline, though both pro-life and pro-choice groups are taking credit.