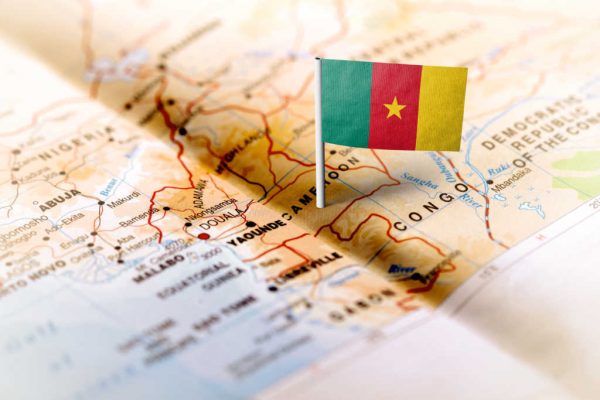 It’s just the latest round of assaults against innocent civilians in a very deadly year in the region. Amnesty International reports at least 275 people have been killed since January, and 225 of them were civilians.

Now Barnabus Fund, an organization dedicated to helping persecuted Christians around the world, reports the Islamic extremists’ most recent murderous rampage in Mayo Sava district began on Dec. 1, just a month after they launched similar attacks. Gunmen opened fire on mourners gathered at a funeral in Kotserehé, forcing them to flee in all directions.

An eyewitness said, “It was a total rout… women have fled without being able to take their children with them.”

That attack left four dead and three wounded. The witness added, “A place of mourning has turned into a theatre of war that has ended in carnage.”

The next night, three people were murdered and another person was wounded when a large number of armed militants swarmed Zangola village. The Boko Haram militants looted homes, stealing food and clothing as the villagers fled for their lives.

“Helpless before the terrorists, the people had only their eyes to cry,” a Barnabas contact said.

The Cameroon army arrived on the scene eventually, but their pursuit of the marauders was unsuccessful.

The village of Mbreche proved to be the next target for the extremists. In the early hours of the morning of Dec. 5, the militants searched from house to house and kidnapped 21 young people – 9 girls and 12 boys. The youngest – three girls and a boy – were all aged twelve, and the oldest were two young men aged 21. Four of the young people, including a girl aged 13, managed to escape.

As the armed gang retreated, they attacked the village of Tahert, injuring a young girl and stealing a motorbike.

As per the militant group’s history, those who were abducted will be forced to become Boko Haram “soldiers” and fight on behalf of the Islamic extremists.

The Barnabus Fund also reported on Nov. 19, a Christian boy, 12, was hacked to death for resisting militants’ attempt to abduct him as a “child soldier” in Tourou district.

A Barnabas contact said the army has a very difficult task in combating Boko Haram because the area is so vast and dotted with small, isolated villages linked by poor roads. The militants strike and then escape swiftly via the well-maintained main roads back to their base in Nigeria.