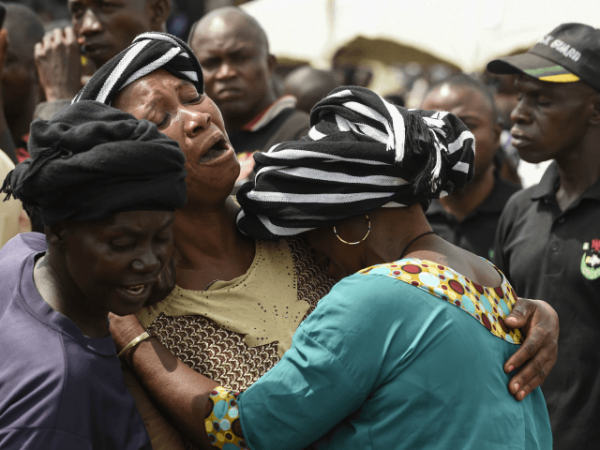 The armed assailants arrived at the seminary around 10:30pm last Wednesday, according to Father Joel Usman, registrar of the seminary, and began shooting at students, professors, and staff members.

According to Usman, the assault by the gunmen at the seminary lasted for about a half hour and when they finally left, four students were found to be missing.

“The Good Shepherd Major Seminary was attacked by armed bandits,” Usman said. “After a head count of students with security agents, four seminarians have been declared missing.”

The seminary, which trains students for the Roman Catholic priesthood, is located in Kakau village along the Kaduna-Abuja highway.

Father Usman has asked for prayers for the release of the students.

Reports Saturday said that Kaduna police have launched a search for the four missing seminary students.

Commissioner of Police in Kaduna State, Umar Muri, visited the Good Shepherd Major Seminary, and gave his assurance that the police would secure their release.