A priest refused gifts on his birthday. Instead, his close ones paid for the rehabilitation of the boy with cerebral palsy 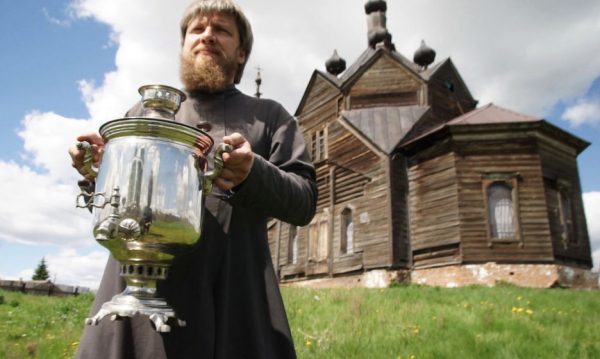 Father Aleksey Yazov, Rector of the Holy Trinity Church in Emelyanovo, Krasnoyarsk region, asked his parishioners and friends to not give him presents on his birthday, but instead send him any amount of money for the rehabilitation of the three-year-old Vanya Evsyukov, who has cerebral palsy. In one day, they managed to raise more than 47 thousand rubles.

Father Aleksey is the rector of the Holy Trinity Church in Emelyanovo and St. Paraskeva Church in Barabanovo in the north of the Krasnoyarsk diocese.

— People often do not see the priest service. Tons of human misery are poured out to us. People often come to us to cry. A child died, a husband left, drugs, lack of money… And we have no right to turn a blind eye to this. The Scripture says: rejoice with those who rejoice, and weep with those who weep, – said the priest to the Agency for Social Information (ASI).

On the eve of his birthday, Father Aleksey starred in a video, where he spoke about the “Birthday as a gift” program, which is managed by a local charity foundation.

— It was a unique experience for us. We are a secular and apolitical foundation, our mission is to develop civil humanist practices in charity, and our objective is to help a specific child, – explained Olga Abantseva, the foundation representative.

The funds raised were the biggest collection of this program in 2020.

A police officer saved a young woman, who wanted to jump off a bridge

Dmitry Zaytsev, a police lieutenant, saved a person from death for the second time. In the afternoon of September 15, he was on patrol in the center of the city. After the morning briefing, police groups were getting transported to their posts. When the car passed the intersection of the Lomonosov street and Griboedov channel, a passerby rushed to the car.

Dmitry opened the car door. The man told the police officer that a girl was standing behind the channel fence.

Realizing that such a walk behind the fence could end in an accident, Dmitry ran towards the channel and enveloped the girl standing behind the railing.

— She was barefoot, looking at the water and crying. I grabbed her, hugged her, and dragged her to the sidewalk, – Dmitry Zaytsev told the Moskovsky Komsomolets newspaper. – The young woman was in tears and could not explain anything.

The police called an ambulance, the medical workers took the young woman to the hospital, and Dmitry continued to patrol.

Dmitry Zaytsev. Photo: Main Directorate of the Ministry of Internal Affairs of Russia for St. Petersburg and the Leningrad Region

It turned out that this was not the first time that Dmitry Zaytsev came to the rescue. In February 2020, the police officer saved a man, who fell off the Novo-Konyushny bridge into the Griboedov channel. At that time, Dmitry undressed, went down on the ice to get the victim and pulled him to the sidewalk. For the bravery and courage Dmitry showed then, he received a cash award and commendation.

A doctor was performing CPR on a woman for two hours, who suffocated in the salt water

Bazar Tuleuov, deputy chief doctor of the ambulance team in the city of Semey, a board certified physician and surgeon, saved the life of a woman, who suffocated in water. The distance from the lake to the hospital is 150 kilometers, he was performing CPR on the victim all the way.

The woman was swimming in the Shoshkaly salt lake. It has a very high concentration of salt. Suddenly, her muscles cramped, she choked on the water and started drowning.

Bazar rushed to help. He pulled the unconscious woman out of the water and began to urgently perform cardiopulmonary resuscitation, as the circulatory and pulmonary arrest occurred. After restoring heart activity, the woman was taken to the city.

The salt water caused pulmonary edema. On the way to the hospital, the victim’s heart stopped twice. However, the doctor continued to perform resuscitation throughout the entire route: 150 kilometers. The woman was taken to the hospital, where an intensive care team was waiting for them. Bazar Tuleuov managed to warn the doctors about the emergency patient. 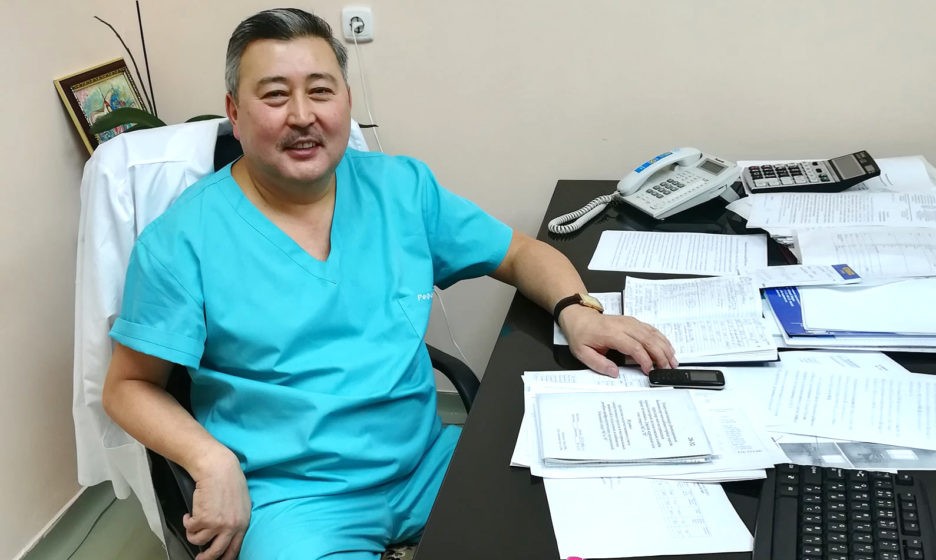 The woman was urgently put on a ventilator. At the present time, the patient is breathing independently and has regained consciousness. There is no sign of the central nervous system pathology. She will soon be transferred to the general ward.