‘A Remarkable ‘Only God’ Feat!’: Demand for Bibles in China Reaches a Staggering 200 Million, Despite Heavy Persecution 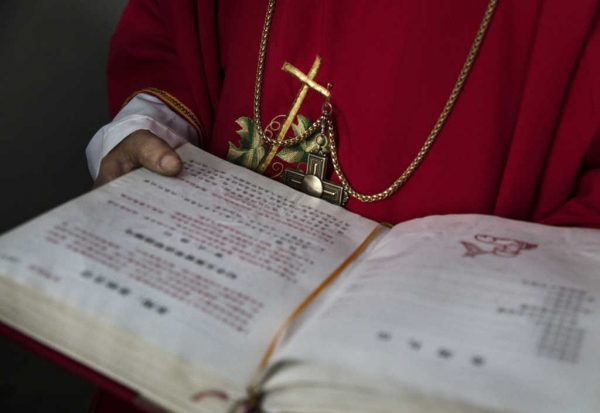 Despite relentless persecution, the Christian community in China is thriving. Totaling around 100 million believers, and with hundreds of thousands being baptized annually, many experts predict that China will become the world’s most Christian nation by 2030.

The staggering explosion of faith is, in part, down to the mass printing of Bibles. Indeed, China’s Amity Printing Company just announced that it recently produced its 200 millionth bible.

The firm’s rate of production has increased exponentially. In 2012, they reached 100 million after some 25 years years of printing. Just seven years later, and they had doubled that figure.

“Out of the 200 million Bibles printed, more than 85 million copies were printed and distributed for the churches in China, including Braille Bibles and Bibles in 11 ethnic minority languages,” said Qiu Zhonghui, Board Chairman of Amity Foundation, according to Eternity News.