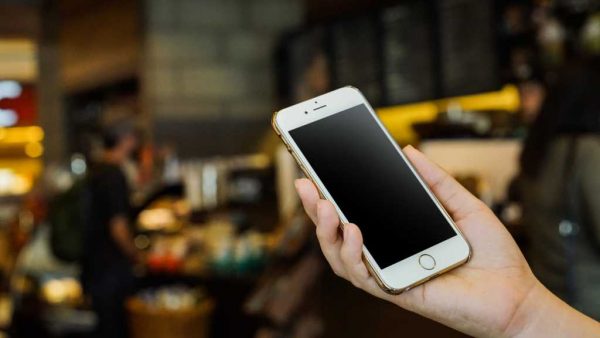 The telecommunications firm is a subsidiary of China Mobile Limited. The unnamed ex-employee, referred to as “Mr. Li,” told the religious liberty magazine Bitter Winter there is “simply no privacy in China,” where smartphones are the primary devices for accessing the internet.

Li told the outlet he worked as a “censor” along with about 500 other employees before resigning his post at the company. They were responsible for monitoring users’ phone calls and text messages.

Upon discovering “harmful” information, China Mobile workers were reportedly assigned to review the user’s account thoroughly, according to Li.

“If anyone were not careful enough and missed a piece of sensitive information, this would result in the deduction in monthly salary and year-end bonus,” he said. “I usually had to handle more than 10,000 pieces of information every month. It was unavoidable to make mistakes, at least one or two a year.”

The former China Mobile employee told Bitter Winter that if any “sensitive” words were found on phone calls or text messages, the company’s infrastructure “would automatically intercept the information and users’ services would be deactivated instantly,” disabling their ability to send and receive messages or calls. In order to have their mobile phones reactivated, offending users would have to go to a China Mobile service center with their ID cards and sign a statement saying they wouldn’t share “sensitive” information in the future.