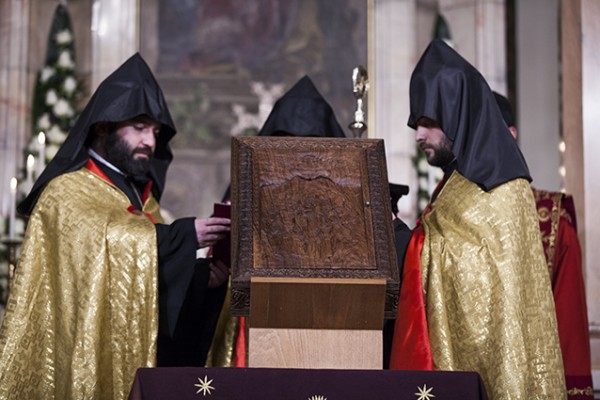 Between 1 million and 1.5 million people were killed in the massacres, but the Armenian Church stated neither the number nor the names of those it canonized, calling the genocide collective martyrdom.

The canonization ceremony finished at 19:15 hours local time, symbolizing the year 1915, when the killings began.

The ceremony was led by Catholicos Karekin II of All Armenians and Catholicos Aram of the Great House of Cilicia.

Armenian President Serzh Sargsyan and representatives of the Coptic, Syrian, Ethiopian and Malankara Churches were among those present.

The Russian Orthodox Church was represented by a delegation led by Metropolitan Varsonofy of St. Petersburg and Ladoga. The general secretary of the World Council of Churches also attended the ceremony, and the Conference of European Churches was represented as well.

The Armenian Church had restored its rite to canonization for Thursday’s ceremony. Until then the rite had been considered lost – the previous canonization had been performed in the 17th century when Movses Tatevatsi was proclaimed a saint.

The ceremony ended with the chiming of 100 bells. Then came nationwide one-minute moment of silence, in which numerous churches worldwide joined in. 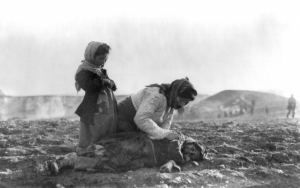 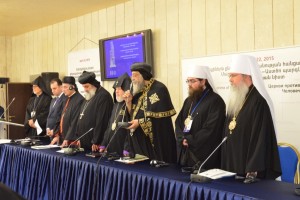 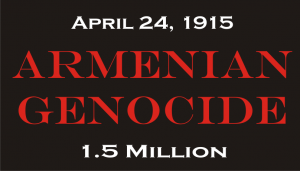