Natalya Mihailova | 14 March 2018
March 12, PRAVMIR. A resident of the village of Yantyshevo in the Bashkir region carried three small children from his neighbours’ burning house. 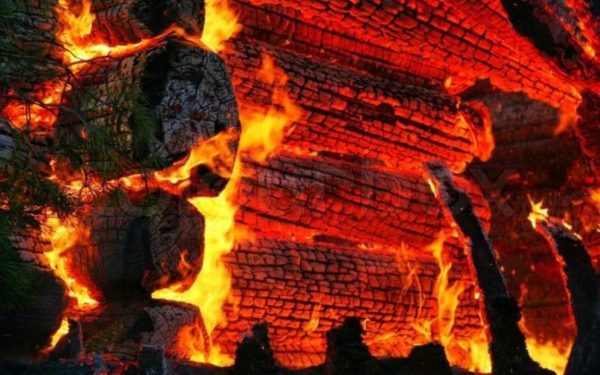 A 38-year old plumber, Yulay Bikbov, noticed a burning house late at night, reported the Bashinform agency. While his relative was getting help, Yulay rushed to the building, knowing there were four children in his neighbours’ family.

The door was closed, but the man managed to open it. In the darkness, fire and smoke he found the eldest, five-year-old, girl first, whom he brought outside. Later he went back in for the other children. A three-year-old girl and a two-year-old boy were unconscious, therefore Yulay Bikbov had to fumble for them.

The man brought the children to a neighbour, who works as a medical assistant. There they were given first aid and waited for an ambulance.

At the time of the fire, the parents were working and the fourth child was not at home.

“I didn’t think of anything then. I knew there were children in the house. Anyone would have done the same in my place,” Yulay Bikbov mentioned.

Yulay Bikbov and his wife Leysan are raising three daughters, who are ten, nine and five years old.

“He is always like that: he never leaves anyone in need. However, I was really afraid for him at the moment. Indeed, we have three children of our own, but one could not have acted otherwise”, Leysan Bikbova said.

The house was completely destroyed. A collection of aid to the family was called for in Bashkiria. 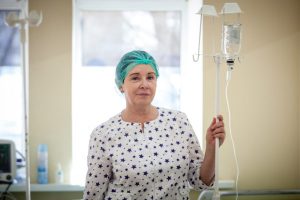 His Holiness, Patriarch Kirill of Moscow and All Russia, offered the president of the USA his…