‘Birth Strikers’ Are Refusing to Have Kids Because of Climate Change 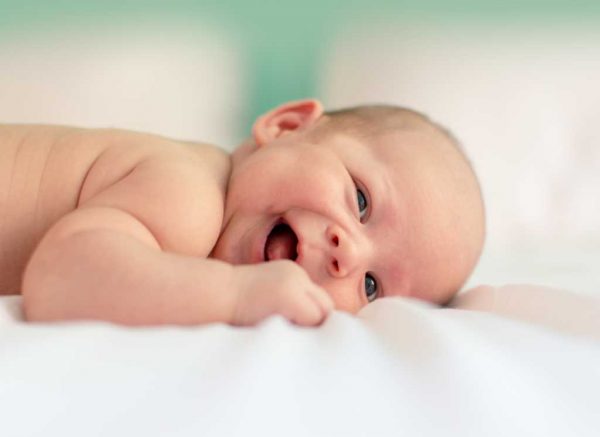 A very small group of people are refusing to have children in hopes of preventing what they refer to as an “ecological armageddon.”

The burgeoning “Birth Strikers” movement, which consists of 330 people so far, is made up of men (20 percent) and women (80 percent) who believe their choosing not to reproduce will prevent or delay the end of the earth as a result of climate change, according to a CNN report.

One member, a 33-year-old musician named Blythe Pepino, told the news outlet she wants to have a biological child with her partner but said she doesn’t “feel like this is a time that you can do that.”

“Birth Strikers” have determined they can’t have children because climate change is causing bigger wildfires, more droughts, and greater food shortages around the world. So to have kids, they argue, would be counterproductive and cruel.

The group is relying heavily on a United Nations study from 2018, which suggested there are only 11 years left to prevent nondescript “irreversible damage from climate change.”

The truth of the matter is neither Ocasio-Cortez nor the “Birth Strikers” have anything to worry about, because the birth rate in the U.S. has been in a steady decline for seven years. In 2017, the most recent year for which data is available, the nationwide fertility rate was 16 percent below the level necessary to keep the population stable.

All of it, though, is at odds with Scripture, which elevates the importance of giving birth to and adopting children and raising a family. The psalmist described kids as “a heritage from the Lord” and “like arrows in the hand of a warrior.”

And in the New Testament, Jesus himself placed incredible value on children, rebuking his disciples when they assumed he was uninterested in engaging with kids because they were young. After seeing his followers shoo children away from him, Jesus replied, “Let the little children come to me, and do not hinder them, for the kingdom of God belongs to such as these.”

“Truly I tell you, anyone who will not receive the kingdom of God like a little child will never enter it,” he continued, according to Mark 10.