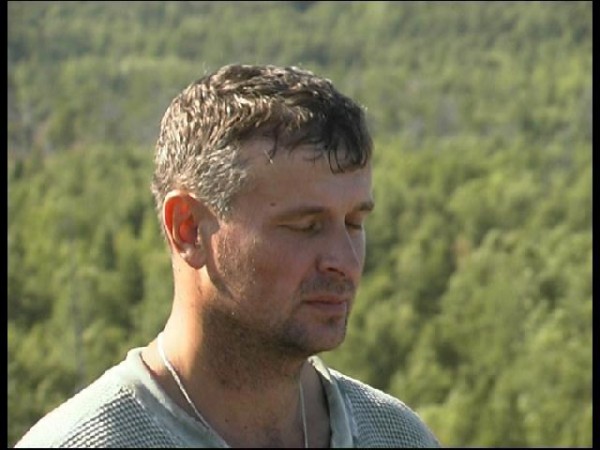 More recently, researchers have found that THC – the psychoactive compound in marijuana – can disrupt focus, memory, decision-making and motivation for about 24 hours and longer. An instructor in psychology at Harvard’s medical school tells The New York Times (October 29, 2014) that “we can see these structural effects in the brain,” and the effects may be longer lasting than previously thought. When this instructor looked at the brain scans of 20 pot smokers, ages 18 to 25, she didn’t see a fried egg on her computer screen. But she did see evidence of structural differences in two regions of the brain. Not a good sign.

What we smoke, eat and drink can clearly have an effect on our brain. No surprise there. But how about when we pray? What happens to a brain on prayer? St. James in his epistle to the church in Jerusalem calls for prayer when people are suffering, cheerful and sick, promising that the prayer of the righteous is powerful and effective (James 5:16). St. James is convinced that prayer can have a significant effect on our brain, body, heart and soul – in bad times and good.

“Are any among you sick?” He asked his fellow Christians. “They should call for the elders (presbyters) of the church and have them pray over them, anointing them with oil in the name of the Lord. The prayer of faith will save the sick, and the Lord will raise them up; and anyone who has committed sins will be forgiven.” (vv. 14-15). Prayer is powerful, says St. James. Powerful and effective (v. 16). So how does prayer actually work? What makes it powerful and effective? The power of prayer is not that it changes disease but that it changes us.

A neuroscientist at the Thomas Jefferson Hospital of Philadelphia studied a group of Franciscan nuns who joined together in meditative prayer. He discovered that the area of the brain associated with the sense of self began to “shut down.” He saw that in this type of prayer, “you become connected to God. You become connected to the world. Your self sort of goes away.” Connection to God. Connection to the world around you. Loss of self. That’s real change and true healing.

Prayer does not always lead to a cure, but it saves the sick by raising them into the presence of God. Prayer changes the people who pray, making them more peaceful, accepting and aligned with their Christian convictions. Your brain on prayer may not kill cancer cells, or convince God to cure you of your heart disease, but it might make you better able to face and to overcome your health challenges.

Prayer helps us to step outside ourselves, assess troubling situations and take action when we can. But it also helps us to accept the inability to act when situations are outside our control. Prayer aligns us with the will of God for healing and wholeness in human life, even when we are facing a terminal illness. Remember, “The prayer of faith will save the sick, and the Lord will raise them up; and anyone who has committed sins will be forgiven” (v.15). It could be cancer or heart disease or a bad accident. Good health and physical fitness only delays the inevitable. But this does not mean that we should not pray for the Lord to save us, raise us up and forgive our sins.

Prayer can heal us, even when it doesn’t cure us of our illness. It changes our brains and it changes the rest of us as well, turning us into people who get outside of ourselves to form deeper connections with God and with the people around us. Prayer is powerful and effective because it gives us the serenity to accept the things we cannot change, courage to change the things we can and wisdom to know the difference.

So let’s re-imagine the old anti-drug commercial. “This is your brain.” says the man. “This is prayer.” Put the two together, and the result is not a fried egg. Instead, it’s a person who is healed and made whole. Saved, raised and forgiven.

I Think I’m Burned Out

A fellow priest called me the other day and invited me to lunch away from his parish. After…

“Jesus and the Geese at Christmas”