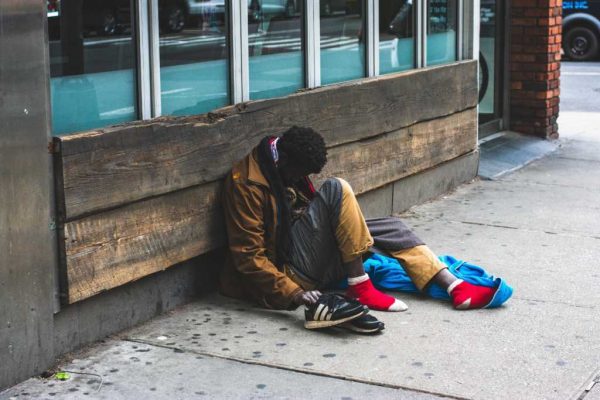 Photo by malcolm garret from Pexels

Symond Boschett is no ordinary middle schooler. Indeed, while many of his classmates are caught up in video games and sports, he is devoting himself to feeding the homeless.

Boschett, who is just 12 years of age, has even set up his own non-profit to help him carry out his charitable mission — he was just eight when he launched “Share Hope USA,” a group which aims to be a “vocal advocate for the hungry, displaced, and hopeless.”

“I started this because I knew there were people that I needed to help, and I wanted to see what I could do to help them,” Symond who is now in seventh-grade, told PEOPLE.

Boschett’s dream was birthed when he drove past a homeless man on the freeway who was holding up a sign with the plea, “Need money to eat, please help.”

Immediately, the inspirational young man knew he had to act. “I had like, $5 in my pocket, and I wanted to give it to him, but we had already passed him, and so I told my dad, ‘I want to help them,’” he recalled. “And he was like, ‘Well, I can turn around and we can go give him the $5.’ I said, ‘You don’t understand, I want to help them all.’”

Following this exchange, and with the support of his dad, Symond set up “Share Hope USA” almost immediately. “He’s always been very giving, and I just had to comprehend what that meant,” his father, Russell, told the outlet. “And what it literally meant was, literally all of them, that’s exactly what he wanted to do.”

Soon, after figuring out the ways they could be most effective in their mission, the Share Hope USA dream was off the ground, and the father-son team were holding collections and drives for homeless people all around their local commmunity. Now a few years in, the ultimate aim is exactly the same — at every opportunity, this growing team of volunteers is simply seeking to feed the hungry.

“We bring [food] out to wherever the homeless are, under the overpasses, behind the freeways,” Boschetto explained. “We bring them hot meals.”

The group has since fed some 9,000 needy people.