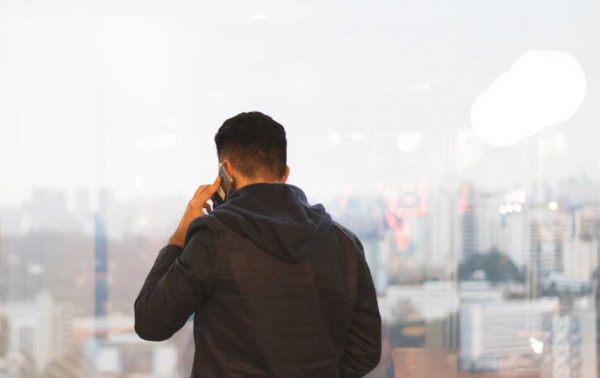 Photo by Marília Castelli on Unsplash

The suicide rate in the United States is at the highest level since World War II. In response, the federal government is establishing a three-digit prevention hotline in hopes of making it easier to find help.

This week, the five-member Federal Communications Commission voted unanimously to move forward with plans to designate 988 as the number to reach the National Suicide Prevention Hotline, according to CNN.

“988 has an echo of the 911 number we all know as an emergency number,” said FCC chair Ajit Pai. “And we believe that this three-digit number dedicated for this purpose will help ease access to crisis services, it will reduce the stigma surrounding suicide and mental health conditions, and ultimately it will save lives.”

The proposal from the FCC requires carriers to implement 988 as a hotline within an 18-month period. In addition, the FCC is seeking input on “all aspects of implementation,” to include timing.

In 2018, Congress passed and President Donald Trump signed into law the National Suicide Hotline Improvement Act, which called for a study to determine how effective the hotline has been and requested the best three-digit call code for said hotline.

This issue has been particularly important to FCC commissioner Michael O’Reilly, whose brother in law died by suicide.