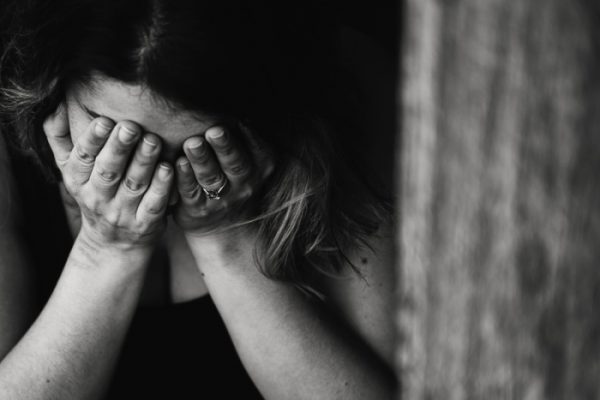 American youth are facing a mental health crisis of tremendous proportions, new data shows, as rates of suicide and depression have skyrocketed in the past decade.

In an March 14 essay on The Conversation, San Diego State University professor of psychology professor Jean Twenge explained that new analysis of government research, specifically the National Survey on Drug Use and Health, reveal a “staggering” epidemic of mental health problems.

The mental health issues were particularly dire for young women and girls. By 2017, the data reveals that approximately 20 percent of 12- to 17-year-old girls had experienced “major depression” in the previous year.

The survey data was obtained from over 600,000 American respondents.