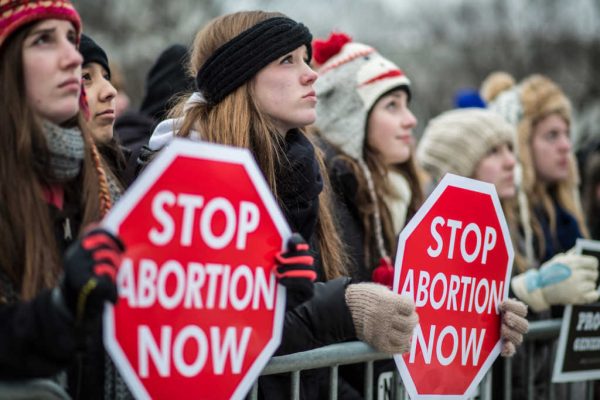 On Friday, a federal judge blocked a Mississippi “heartbeat bill,” which outlaws abortion after an embryonic heartbeat is detectable, usually around six weeks into pregnancy.

“Allowing the law to take effect would force the clinic to stop providing most abortion care,” Reeves wrote, claiming that “by banning abortions after the detection of a fetal heartbeat, the law prevents a woman’s free choice, which is central to personal dignity and autonomy.”

The anti-abortion law was set to go into effect July 1. The judge was reportedly angry Tuesday, when he first held a hearing on the law, because the legislation does not include exceptions for rape or incest, much like the state law recently approved by Alabama Gov. Kay Ivey (R).

Reeves’ ruling came as a result of a lawsuit filed against Mississippi lawmakers by the Jackson Women’s Health Organization.

Relatedly, the bill signed into law by the Alabama governor criminalizes any physician who performs an abortion, even in cases of rape and incest. And in Georgia, Gov. Brian Kemp (R) recently signed into law a bill that, much like the one in Mississippi, bans abortion roughly six weeks into pregnancy, after an embryonic heartbeat is detectable.