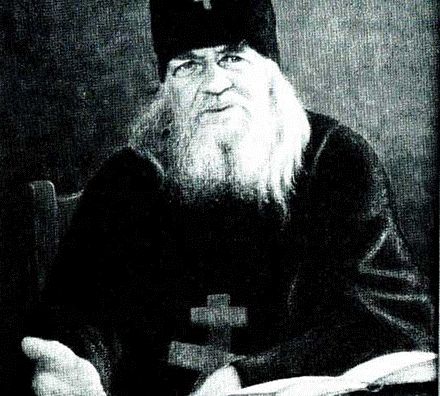 On November 29, the Holy Synod of the Patriarchate of Constantinople announced its decision to glorify among the saints Schema-Elder John of Valaam (1873-1958) at the proposal of the Finnish Orthodox Church, an autonomous body within the Patriarchate.

The liturgical proclamation of this glorification was celebrated on Saturday at Holy Transfiguration-New Valaam Monastery in Heinävesi by Metropolitan Leo of Helsinki and All Finland, with the concelebration of several other hierarchs from the Finnish Church, as well as representatives from the Estonian Apostolic Orthodox Church under the Patriarchate of Constantinople, reports the site of the Finnish Church. The service was attended by Orthodox faithful from all over Finland and abroad.

Following the Gospel reading and episcopal homily during the Liturgy, the life of Elder John was read out. Following the Liturgy, the faithful processed around the territory of New Valaam with an icon of the newly-glorified saint and prayed a moleben to him. It was at New Valaam that Elder John spent the last years of his life and became known as a spiritual guide for many, both in Finland and abroad, writing letters to his spiritual children that have been published in several languages.

An akathist to St. John was also read later in the afternoon.

The library of the monastery’s cultural center also presented several relics that Elder John used in his daily life: icons, a Gospel, books, a prayer rope, and a pen with which he wrote his letters to his spiritual children.

Constantinople also canonized the holy Martyr and Confessor John of Ilomantsi (1884-1918) at the same time that it canonized Elder John of Valaam. St. John’s biography from the site of the Serbian Church: