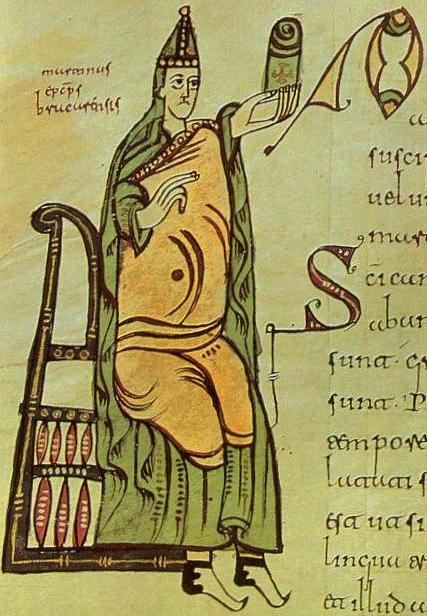 Moscow, January 4, 2019 – The Holy Synod of the Russian Orthodox Church officially established the feast of the Synaxis of All Saints Who Shone Forth in the Spanish and Portuguese Lands, adding 80 saints to its liturgical calendar, at its latest session in Moscow on December 28, reports the official Church site.

The Assembly of Orthodox Hierarchs in Spain and Portugal, including His Grace Bishop Nestor of Korsun of the Russian Church, took the initiative to add such a feast at their meeting in April, approving the collection of the lives of the saints of the pre-schism Iberian Peninsula. The bishops involved also resolved to petition their Local Churches to establish a date for the pan-Orthodox veneration of the saints.

The glorification of more than 200 saints of Spain and Portugal was then celebrated in October in Zaragoza, Spain by hierarchs of the Romanian and Russian Churches.

The Russian Synod considered the relevant petition from Bp. Nestor for the establishment of the feast, and taking into account the relevant decision of the Synodal Commission for the canonization of saints, it was decided to include in the feast of the Synaxis:

The Synaxis will be celebrated annually on the Sunday before October 12.