Christians are experiencing “genocidal, religious-based violence” in many parts of Africa as Islamic terror groups gain greater traction on the continent, according to Save the Persecuted Christians, a U.S.-based charity.
Pravmir.com team | 12 December 2019 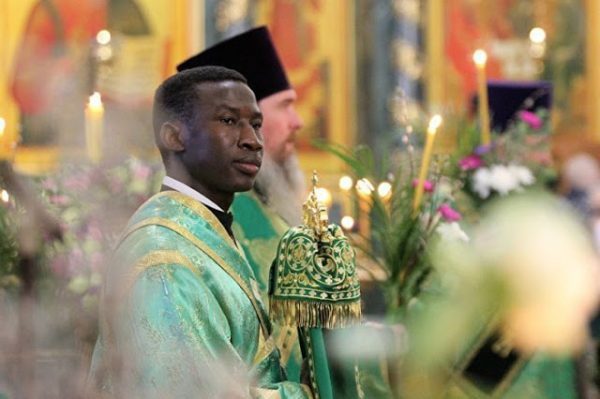 Several factors are contributing to the increase of Christian persecution in Africa, not least of which is the steady growth of Christianity itself, said Dede Laugesen, executive director of Save the Persecuted Christians, in an interview published Wednesday with Crux.

“Combined with extreme poverty, joblessness and well-established routes for illegal arms dealing and the illicit slave trade, resource-rich African countries north of the equator provide fertile ground for Islamic State fighters fleeing the Middle East and are looking for new territories to dominate,” he added.

According to reports by Aid to the Church in Need (ACN), of the top 50 countries where it is most dangerous to be a Christian, fourteen — or 28 percent — are in Africa, Laugesen recalled.

Throughout Africa, terror groups promoting Sharia supremacy are growing, he said, across northern Africa and the Sahel as well as the Lake Chad region, encompassing Nigeria, Niger, Chad, Cameroon, Burkina Faso, and Mali.

Persecution of Christians in East Africa is also gaining traction “in Somalia, Uganda, Mozambique and the Democratic Republic of the Congo,” he said, where “jihadist groups and anti-government rebels are growing lucrative networks for smuggling which funds their arms and operations.”