Impact of Financial Crisis in Greece Continues, an Obstacle to Starting a Family

Source: Neoskosmos.com
Despite notable improvements to the economy, the effects of the crisis are still widespread and deterring many young Greeks from starting a family
Pravmir.com team | 07 June 2018 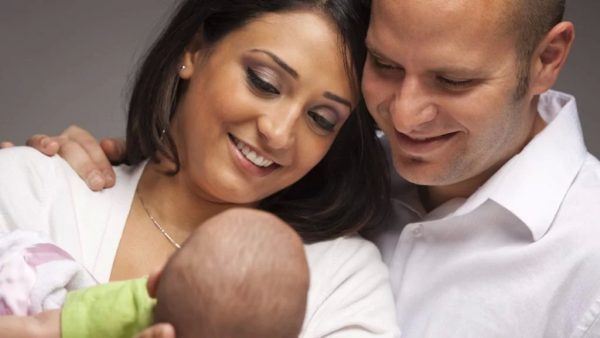 Despite headlines being more optimistic than ever about the state of Greece’s economy in the last eight years, the effects of the financial crisis are still being felt, namely by young people looking to start a family of their own.

In an interview with the Athens-Macedonian News Agency (AMNA), Eleni, 33, and her partner, 32, revealed that despite their stable relationship of four years, and both being employed, albeit part-time in Eleni’s case, that they only moved out of their parents’ homes four months ago.
“We cannot take the next step with my partner, though we would like to,” Eleni said.

“We took a two-room house without our parents pushing us out. On the contrary, they urged both of us to live with our respective families until we decided to have a child. But it is difficult for us even now to have a child.”

Nikos, 36, said that he had moved back in with his parents in a bid to cut down on expenses in order to keep his small business afloat.

Meanwhile Dimitris has a similar experience. With his parents having retired to their village, he returned to live in his parents’ home in Patisia, Athens.

Asked whether he would like to start a family, the 45-year-old replied “A family? Probably I’m too old for that. And still, I don’t know if I could cope with the demands.”

This is a similar concern for many young Greeks claims Alexandra Tragaki, a Professor of Economic Demography at Harokopio University. She went as far as to call it a “phenomenon”, citing financial insecurity as a root fear of these young people scared to start their own families.

“There is a pervasive climate of pessimism that tells us a lot about the phenomenon,” Professor Tragaki said.

“In our country, young people have always left their parents’ homes later than in other European countries. But the crisis made things worse. And that should not surprise us. Employment and financial security are key factors in creating a family.”

Until the right policies are in place, and an adequate economic and social environment develops, young people are unlikely to feel good about embarking on the next chapter of their lives she said.