‘It Was a Miracle’: Newborn Baby Rescued Alive After Being Washed Down Storm Drain 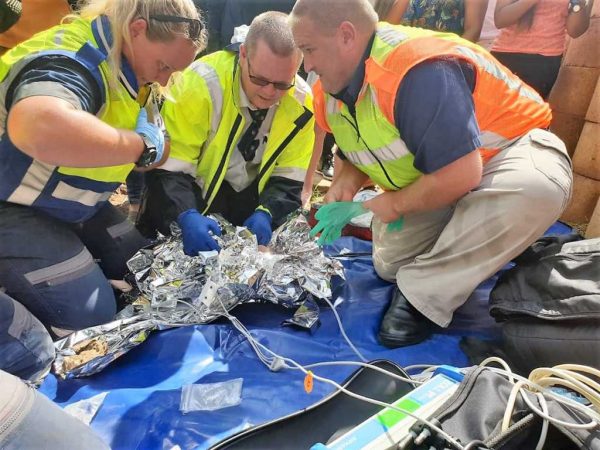 Rescue teams in South Africa were astonished to find a newborn baby alive after it was dumped and washed into a deep storm drain. First responders were alerted to the emergency when residents reported hearing the cries of a young baby coming from the drain. When rescuers arrived, they discovered that the child, a little girl, was actually inside the concrete pipe, and set upon digging her out.

“An intense rescue operation was started. We had to dig down, then once we reached the concrete drain, we had to chisel through it, being extra cautious with the little baby inside,” said Garrith Jamieson, Operations Director at Rescue Care, a privately owned emergency medical service offering pre-hospital care to the coastal city. “We had to use a hammer and a chisel to gain entry into the pipe. Then, rescuers managed to grip the little girl, who was crying and in good spirits.” 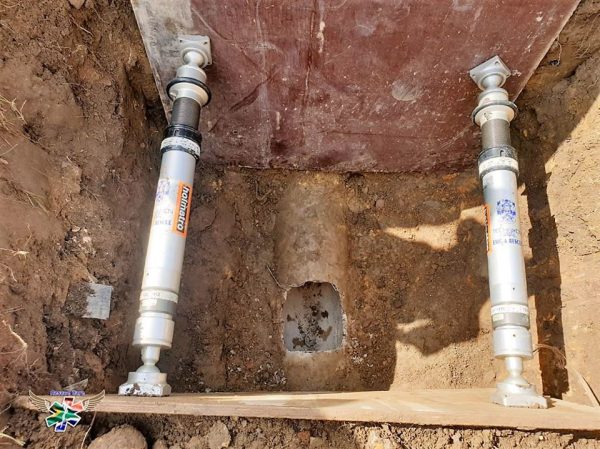 When asked whether he thought the hand of God was at work in this staggering rescue, Jamieson told South African news outlet eNCA:

“We commonly find babies being dumped, but I can honestly say this is my first time [finding a baby] in a stormwater drain. I do think it was a miracle. It was raining last night, this little baby was washed down from up on the roadway. To be found alive and well, crying and in good spirits, I really do think it’s a miracle.”