Source: Christian Daily
Lorraine Caballero | 19 September 2017
The majority of British Christians have never read or listened to the Bible, and 29 percent admit that they never pray, a survey commissioned for the Archbishop's Council Evangelism Task Force has found. 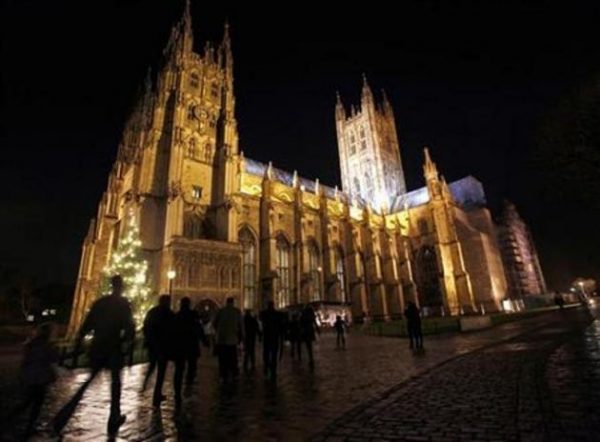 In a survey held among 8,150 British adults by ComRes in March and published several days ago, 51 percent of the respondents identified as Christian, with 56 percent classified as Anglican. The poll aimed to find out the views of people who used to be religious but had already left that kind of life, The Church Times detailed.

The survey found that Anglicans were most likely to choose “never” in the options, while Pentecostals and Evangelicals would probably say they frequently went to church, read the Bible, and pray.

National mission and evangelism adviser Rachel Jordan said the results showed which people were the most committed to their faith and were willing to evangelize.

“We’ve been tough in our definition,” said Jordan. “There was no point being woolly, that isn’t helpful to us for the task of evangelism. This is not about how many are in the pews; this is about assessing how many people in this country are likely to be deeply committed, practising Christians. This is a helpful measure that gives us a real sense of the scale of the task ahead.”

A survey by the British Social Attitudes revealed that only 3 percent of adults below 24 years old identified as Anglican and less than 5 percent said they were Catholic. The poll also noted that the number of people who said they have no religion had increased by 9 percentage points since 2015, The Guardian reported earlier this month.

Paul Bayes, the Bishop of Liverpool, said the results of the BSA survey presented a challenge to churches to share their faith amidst a skeptical environment. Nevertheless, he welcomed the honesty of the people in admitting that they have no religion and chose to look at the positive side of the situation. He said having no religion was not the same as atheism, so their minds and hearts are still open to the Gospel.