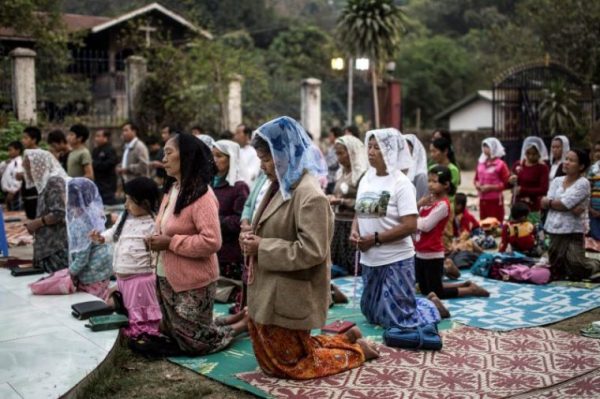 The rebel faction Arakan Army in Myanmar has released 52 villagers from the predominantly Christian Khumi community in the Western Chin state after they were detained for six months in a border camp.

Radio Free Asia reported the release last week, citing a local pastor and the Arakan Army. The Khumi villagers were abducted in February from their communities following a battle with Myanmar’s military troops.

Although the Khumi Affairs Consultative Council accused the Arakan Army of taking the villagers by force, the rebel group vehemently denied that accusation.

According to Radio Free Asia, the Arakan Army released the Khumi villagers and sent them to community leaders in the Ohnthee Wa village. The released villagers are expected to stay at an internally displaced persons camp in Meezar.