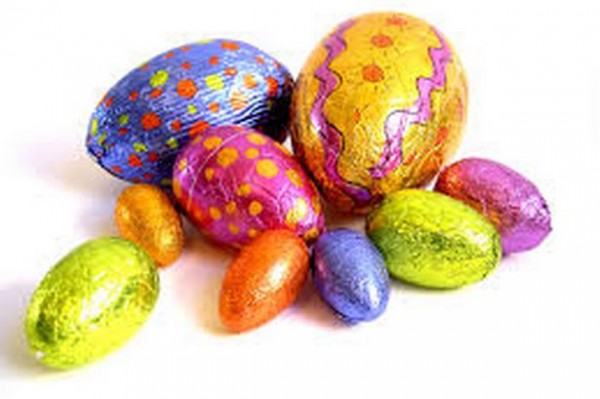 By the 4th century the whole Church had fixed the Christian Easter as the first Sunday after the end of the Jewish Passover, which begins on the first full moon after the spring equinox and lasts for seven days.

Thus, this year the first full moon after the spring equinox appears on Saturday 4 April and so the Jewish Passover starts then and continues until Friday 10 April. Therefore, this year the Christian Easter falls on Sunday 12 April.

2. Why does the Catholic/Protestant Easter fall a week early on Sunday 5 April?

In the 16th century the Pope of Rome made various changes to his calendar and dropped the Biblical and Apostolic ruling that Easter must fall after the end of the Jewish Passover. Since the Protestants follow the Pope, they too dropped this ruling. Therefore, this year the Catholic/Protestant Easter is a week earlier than the Christian Easter.