Source: Pravmir.ru
Natalya Mihailova | 24 July 2015
July 21, 2015. PRAVMIR. An autonomous noncommercial organization called “Let's Save Life Together” has sent a request for establishing a memorial day for victims of abortion to His Holiness, Patriarch Kirill. 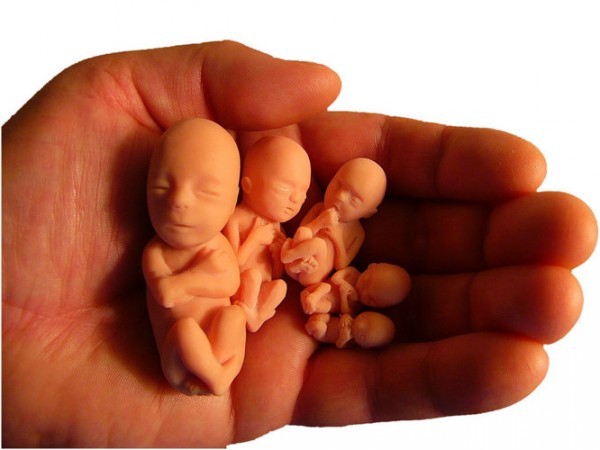 According to Interfax-Religion, members of the public suggest that the memorial take place on November 18.

As stated in the letter addressed to Patriarch Kirill, Russia was not only the first country to legalize abortion, on November 18, 1920, “but it still has the most liberal legislation in the world concerning this issue and, as a consequence, has the highest abortion rate in the world.”

“Meanwhile, the Church, basing itself on the revelation of the Gospel, clearly teaches that an unborn child is a full-fledged person with the same dignity and worth before God as an adult,” the document specified.

In his speech given at the State Duma on January 22, 2015, His Holiness, Patriarch Kirill of Moscow and All Russia, suggested that abortion be excluded from the compulsory healthcare insurance and criticized surrogate motherhood.

“I think it is morally justifiable to exclude procedures of artificial termination of pregnancy from the system of compulsory healthcare insurance, which is supported at the taxpayer’s expense, including those taxpayers who are strongly opposed to abortion,” the Patriarch stated.

Patriarch Kirill also mentioned that the development of modern reproductive technologies should not destroy the sanctity of motherhood.

“The moral consciousness cannot reconcile itself to permit surrogate motherhood, which transforms a woman and her baby into a matter of commercial transaction, and perverts the concept of motherhood itself and the mystery and holiness of these relationships,” he noted. The Primate of the Church advised those who cannot have children to consider adoption.