Source: DECR
May this horrific tragedy, reminding us of the most terrible pages in the history of humanity, never happen again.
Natalya Mihailova | 04 May 2014 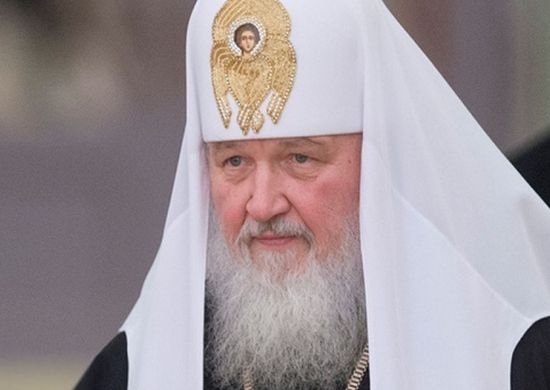 Secretary of the Odessa City Council

I am praying for the repose of souls of the dead, for the recovery of the wounded, and for the re-establishment of truth and peace in this old city, known for its traditions of harmonious life of people of different faiths, beliefs, and nationalities.

I ask you to convey my heartfelt condolences to the relatives and friends of those who have died a terrible death in the burning House of Trade Unions. May this horrific tragedy, reminding us of the most terrible pages in the history of humanity, never happen again.

Those, who are guilty of killing their fellow citizens, and those, who profaned shrines in the destroyed prayer tent, must be found and incur rightful punishment. I consider it a matter of great importance.

May the Lord grant His mercy and His wise guidance to all citizens of Odessa.