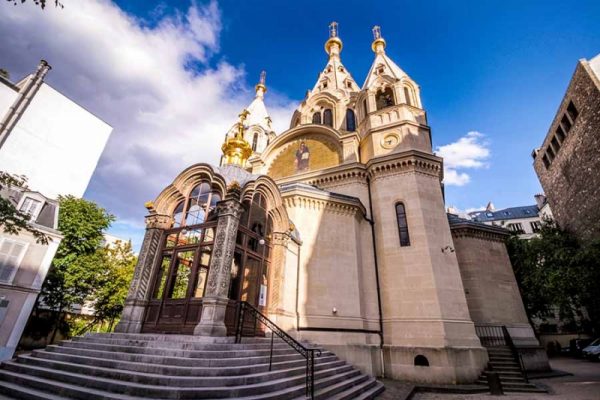 In the course of a long fraternal talk, the archpastors dealt with numerous issues concerning cooperation between the two canonical structures of the Moscow Patriarchate in France and other countries in Western Europe.

The hierarchs also discussed preparations for the celebrations of the first anniversary of the unification of the Archdiocese with the Russian Orthodox Church.

It is supposed that if the actual epidemiological situation in Paris allows, on November 8 Metropolitan Ioann and Metropolitan Anthony will celebrate the Divine Liturgy and thanksgiving at the Cathedral of St Alexander Nevsky on rue Daru, the website of the Diocese of Chersonesus reports.