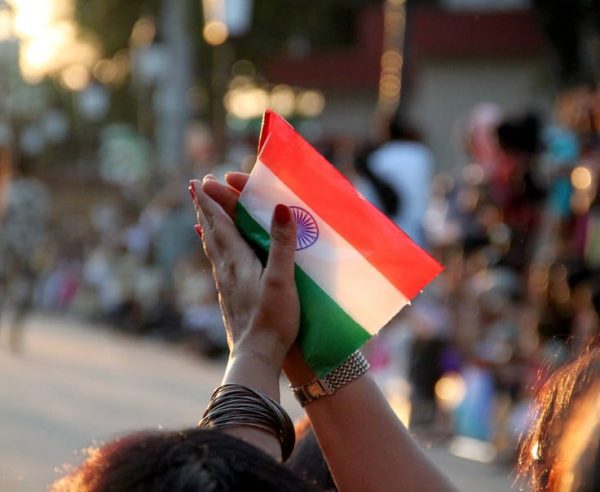 Vandals in India’s Telangana State burned a church to the ground February 2nd.

This incident is but one of hundreds taking place daily. Although there are 64 million Christians, persecution in India is at its highest level in 70 years, a new report warns. A religious rights watchdog group focused on India, Persecution Relief, noted 477 incidents of violence recorded in 2018, up 37 from the previous year.

The 2019 Open Doors’ World Watch List confirms Persecution Relief’s findings.  The list ranks the top 50 countries in which Christians face the most pressure. India rose to 10th place on the list, having been 28th five years ago.

Bibles For The World’s John Pudaite explains, “India has been a place of persecution for Christians in pockets around the country for many, many years. But now, under the Hindu Nationalist government that has ruled the country since April/May 2014, persecution against Christians has just been more accepted.” 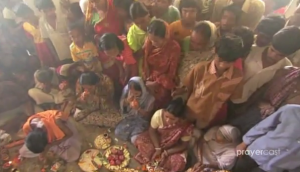 Pudaite blames ultra-nationalism for the increase in violent attacks by Hindu extremists on Christians and churches.

This is due, in part, to the fact that the Hindu nationalist Bharatiya Janata Party (BJP) believes that being a Hindu is part of Indian identity.