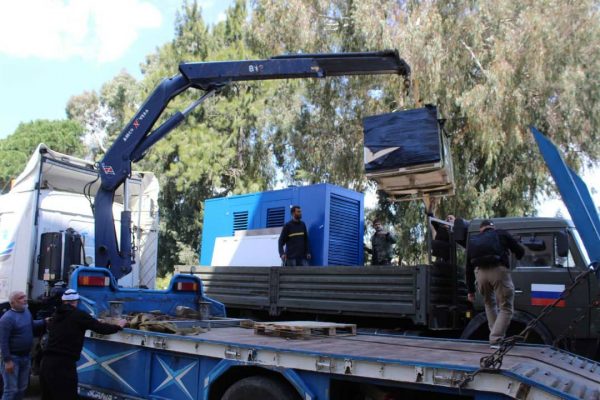 With the support of the Russian Orthodox Church, new medical equipment was handed over to the Al-Hosn hospital in Syria. The hospital, which is under the patronage of the Orthodox Church of Antioch, treats about 20 thousand patients annually.

Artificial ventilation devices, X-ray equipment, as well as a powerful power plant were delivered to the hospital by the Russian military, reports the official website of the Russian Orthodox Church. 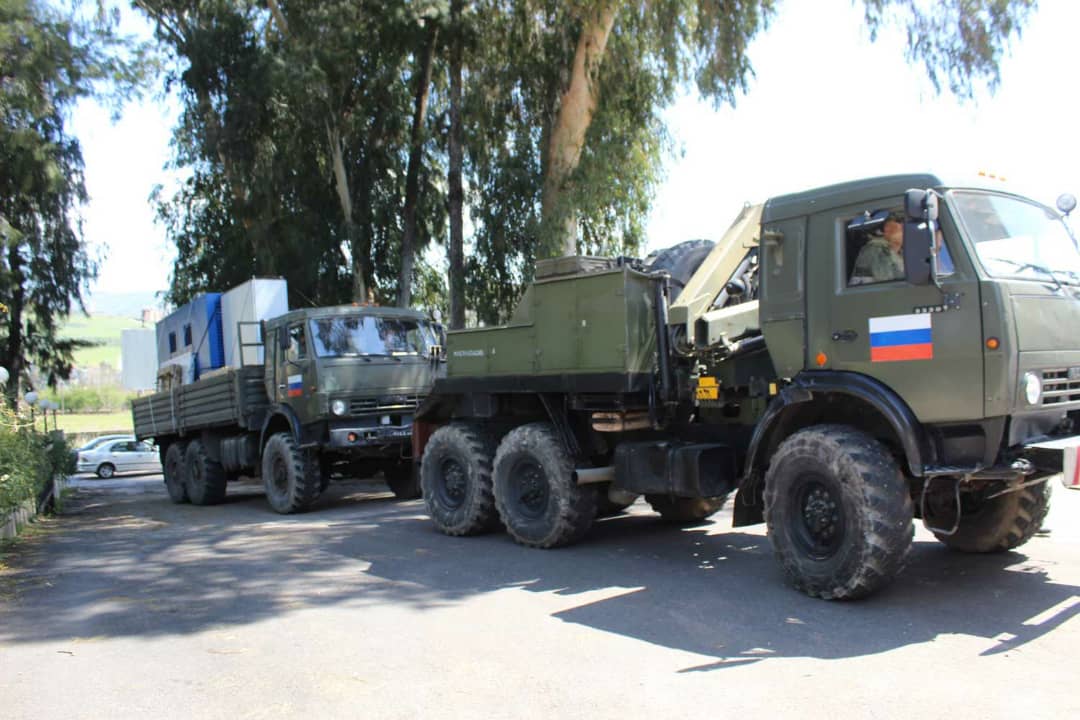 The equipment was provided in response to an appeal from His Beatitude Patriarch John X of Antioch and All the East to His Holiness Patriarch Kirill of Moscow and All Russia. The Foundation for the Support of Christian Culture and Heritage took part in the charity event.

“We are very grateful to the Russian people, Russian President Vladimir Putin, the Russian army, and Defense Minister Sergei Shoigu. We are grateful to Patriarch John of Antioch and Patriarch Kirill of Moscow and All Russia, who are cooperating closely together, and as a result, in this difficult time, serious assistance is provided to our Christian communities,” said Khaled Yazidzhi, the chief doctor of the hospital.

The Al-Hosn hospital is located in the province of Homs, one of the regions in Syria that was affected the most during the fighting. This medical institution specializes in providing emergency care, and also has departments of general surgery, neurosurgery, orthopedic and plastic surgery, gastroenterology, internal diseases, pediatrics, gynecology, otolaryngology, ophthalmology, cardiology, oncology, neurology and infectious diseases. The hospital employs 40 doctors, as well as 100 nurses and technicians.

With the help of patrons, the Patriarchate of Antioch built a new six-story building in order to increase the number of beds (now 50 people can receive inpatient medical care there at the same time). The work on the sixth floor has now been completed. Thanks to the donated equipment, it will soon be possible to open a cardiac surgery department and a catheterization laboratory there. Russian specialists will help Syrian doctors install and configure the new medical equipment.

As the secretary of the Holy Synod of the Orthodox Church of Antioch, Bishop Ephraim of Seleucia, emphasized, all local residents, regardless of religion, are provided with the necessary medical care at the Al-Hosn Hospital. 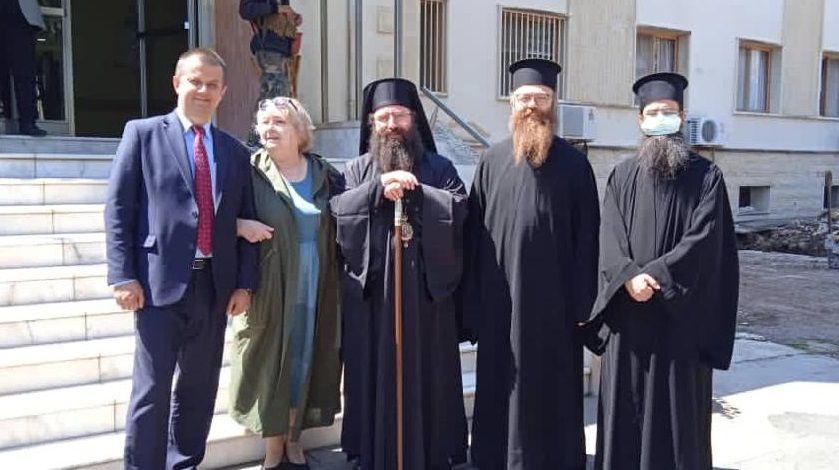