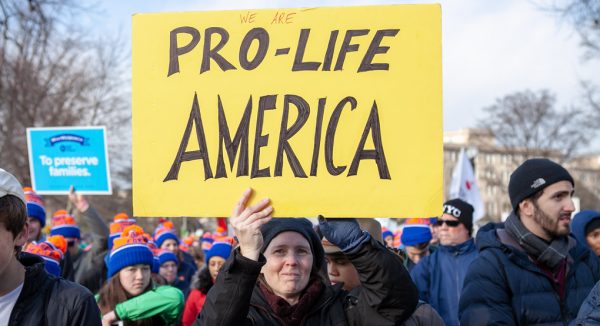 WASHINGTON — Buoyed by the number of laws being passed at the state level and dozens of federal judges being confirmed, pro-life advocates are hailing a tipping point and “shift” happening across the U.S. on abortion.

The “scales [are] finally tipping” in favor of the unborn, said Susan B. Anthony List President Marjorie Dannenfelser as she addressed hundreds of guests gathered Monday for the annual Campaign for Life Gala, held at the Andrew W. Mellon Auditorium.

In recent months, several states in the South and Midwest have passed laws banning virtually all abortions or at the moment when a fetal heartbeat is detected.