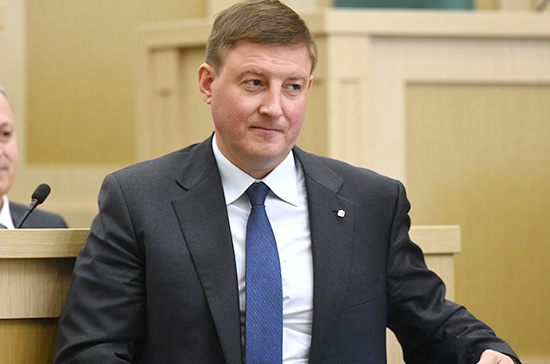 “In Damascus, we had a meeting with Supreme Mufti of Syria Ahmad Hassoun, who said he wants to visit the Russian Federation in the near future,” Turchak said at a Federation Council session on Wednesday.

A meeting with representatives of three Christian denominations of Syria, who spoke about religious persecution, desecration of churches, and killings of the clergy, took place in Homs, where a considerable number of people are Christians, he said.

“All those things were done by the so-called moderate Syrian opposition. I can say that these stories, when you hear them from real people, are just shocking,” Turchak said.