The Fidelity and Love of the Myrrh-Bearing Women 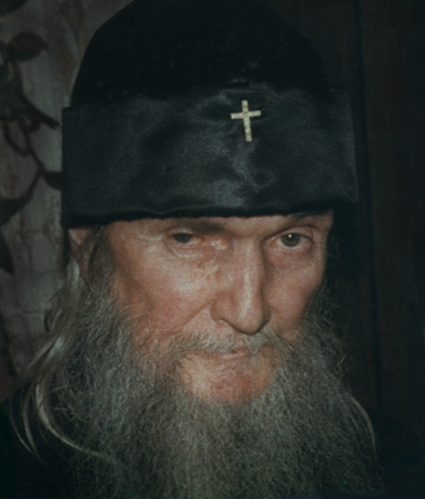 Yesterday we already spoke of how the Myrrh-Bearing Women were, in essence, the first heralds of Christ’s Resurrection and, in a certain sense, as one Russian holy hierarch put it, the Apostles to the Apostles themselves.

Here is something characteristic: reading the Gospel, our attention cannot but be drawn to the following circumstance. When the Apostles themselves see the risen Teacher, they are not immediately seized by full faith; and when others tell them that their Teacher is risen, they cannot believe this as they should. The Holy Evangelist Mark even mentions that once, when the Lord appeared to them, He began to upbraid them – that is, directly to rebuke them for their unbelief and their hard-heartedness, for having heard of His Resurrection but not being capable of believing those who spoke to them about the Resurrection.

But if the Apostles were not able to believe in the miracle of the Resurrection, the Myrrh-Bearers did immediately recognize the One Who appeared to them. They were excited and ran enthusiastically, but at the same time fearfully, from the Lord’s Grave; initially they were afraid of telling this to anyone, given how unusual and strange was that which they had heard from the Angel. But as they were fleeing, He Whom they had wished to anoint with sweet-smelling myrrh appeared to them. He appeared and said only one word to them: “Rejoice!” The faithful Myrrh-Bearers immediately recognized that it was the Savior appearing to them, and they worshipped Him joyfully. 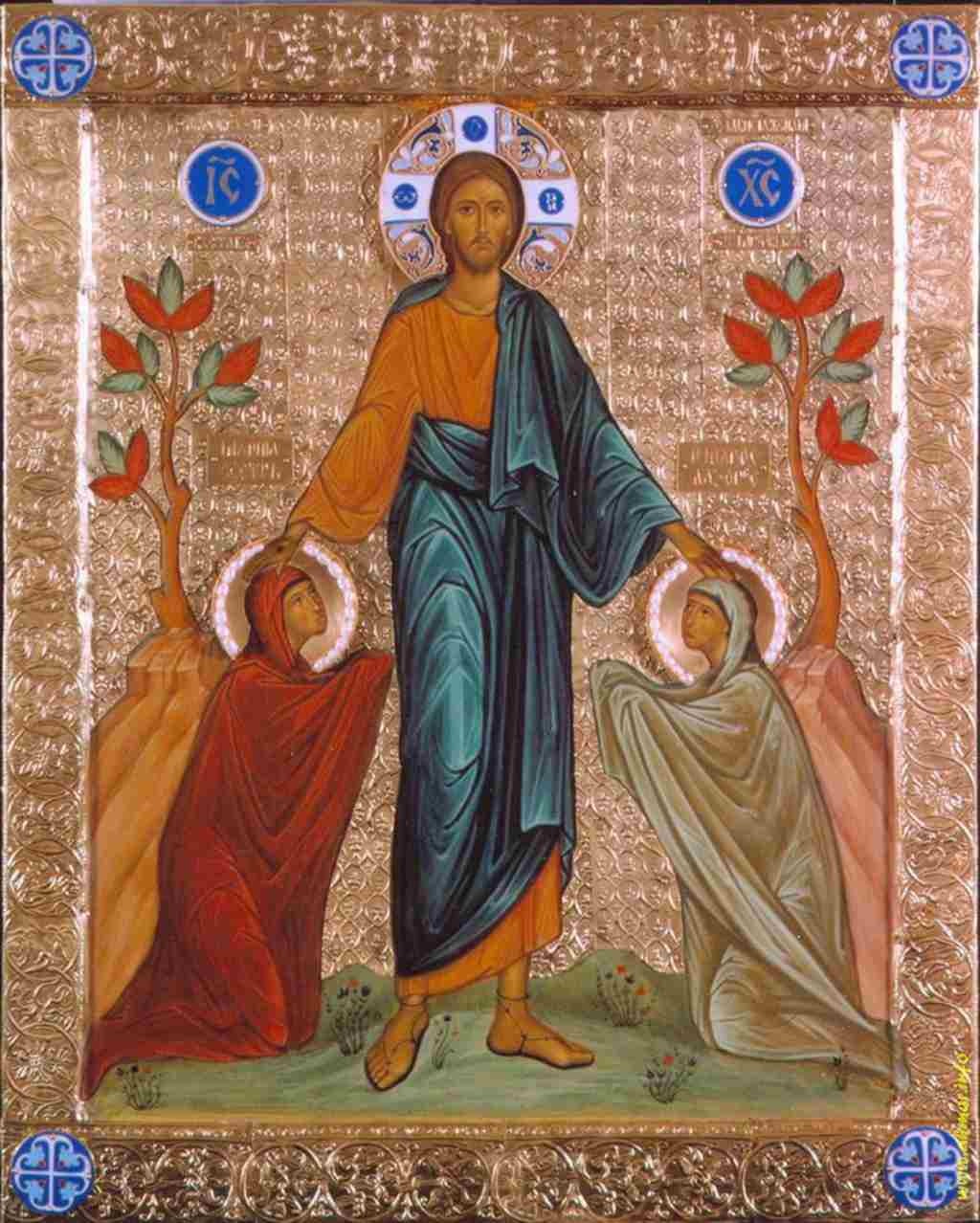 Why such joy? The Most Blessed Metropolitan Anthony pointed out how much fidelity to truth and infidelity to it mean to a man. Fidelity that is constant and firm in all things is the opposite of the cowardice of infidelity. Such was the case here, Vladyka Anthony said. The Apostles, rather than following their Teacher when He (to speak in modern terms) was arrested, fled in various directions. When the Lord went to raise Lazarus, the Apostle Thomas said: Let us go that we might die with Him (John 11:16). This did not meet with a single objection from the Apostles. This means that they were in agreement with the Apostle Thomas. Yet in the garden of Gethsemane it came out that they were frightened, and they fled. Only the apostle of love, the Apostle John, stood up to this fear and was inseparable from the Teacher even to Golgotha, where he stood with the Savior’s All-Holy Mother.

Yet the Apostles fled – and this is that infidelity and faint-heartedness, which cast a shadow over their eyes, that was noted by Vladyka Anthony. But the faithful Myrrh-Bearers went with Him to Golgotha and stood at the very Cross grieving and, at the same time, trying somehow to relieve by their love and compassion the terrible and superhuman grief of the All-Blessed Virgin Mary.

They did not abandon Him. We know from the Gospel how He was buried, and the Myrrh-Bearing Women saw where He was laid. The Apostles were not there… they had fled. The Myrrh-Bearing Women, however, remained faithful to Him to the very end and therefore, as Vladyka Anthony says, their conscience and inner spiritual intuition remained bright and clean. Therefore they immediately recognized the One Who appeared to them, worshipping Him without any hesitation as their beloved Teacher and the Conqueror of death.

Imagine only what the holy Myrrh-Bearer Mary Magdalene underwent as she wept inconsolably at the tomb of Him Who had once freed her from unclean hostile spirits, having cast out seven demons from her. After this was accomplished she became a constant follower of her beloved Teacher. Here she is weeping inconsolably at His tomb, and suddenly she hears from Someone that very same voice saying “Mary” – that dear and unforgettable voice, which had once cast out seven demons from her. If Mary’s heart did not burst from delight and joy, this was only because it was the Source of Life, Christ Himself, Who spoke with her. What a transition, from inconsolable grief to rapturous joy!

Therefore let us remember what fidelity and devotion mean, and what a clean conscience means. The holy women did everything in order to show attention to their Teacher. Fearing no dangers they go to Golgotha, they accompany Him, they stand at the Cross on Golgotha, they watch, looking reverently upon how their Teacher is buried – and for this they have the joy of seeing Him in glory, risen from the dead, before the Apostles.

Remember how important it is to be faithful to God. Fidelity and devotion to Him enlighten the human conscience and illumine the human mind. Conversely, when one person after another commits acts of infidelity and treason to the Lord and to truth, his soul becomes hardened, his conscience is coarsened and darkened, and it becomes difficult for him to recognize truth, difficult to venerate it.

Everyone should remember this, and always pray that the Lord would teach us to be faithful to Him always and in everything, just as the Holy and Glorious Myrrh-Bearing Women were faithful to Him. Their fidelity brought them through to the end, and they received the unspeakable joy of seeing their Teacher risen and of immediately worshipping Him. The example of their fidelity and love should be an edifying example for every Christian soul; an example, when followed, that will demonstrate one’s fidelity to the Lord to the end and grant the joy of beholding Him. Amen.